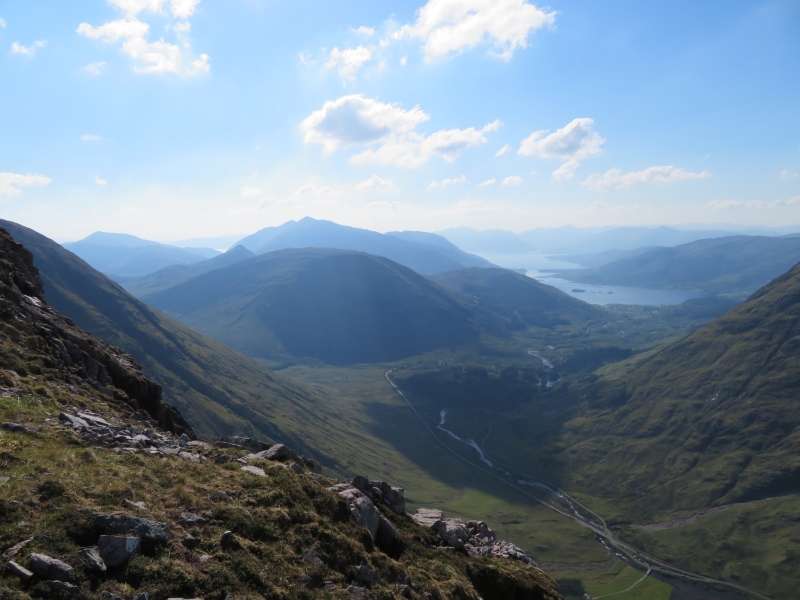 Got another Rift arriving today.

I have the chance to purchase a cheap 980ti as a friend is upgrading. But should I bite the bullet and get the 1080ti? I game on a projector at 1080p 60HZ so I guess the 1080ti would be wasted on that, cant see me getting a monitor anytime soon as I like the big screen.

Bought a Gigabyte Aorus GTX 1080 Ti Xtreme, should last a good while. Is supers ample setting at 1.5 ok?

If you play games like Assetto Corsa racing, there is a huge difference. I had the 980 (normal), when I got my rift, then I bought the Titan XP, which is about the same speed as the 1080 ti.
With the 980 I had to turn everything down to some of the lowest settings.
With a 1080 ti you can set almost everything up to the highest settings and do some super sampling as well.

With the newest games even the 1080 ti will not allow you 2.0 super sampling and everything set to max.

Is it necessary to have a 1080ti over a 980 or 980 ti? NO oculus made some good optimizations.
Is there a difference in running with a 1080ti/titan XP vs 980ti? Yes there is a HELL of a difference, but ONLY in games like Assetto corsa/Dirt rally etc, that pushes the limit of what you can do.

I find that it is better to go for some super sampling than turning AA on in most cases, but it differs from game to game. It is also almost never worth it to go from say 1.6 to 1.8 if it means ASW kicks in.

I wish we would be able to see this with a click in home instead of having to rely on the debug tool... but maybe its coming, seems like something that shouldn't be so hard for them to put in and it would be super valuable, when you have that nagging doubt - did I set my settings 5% to high, so it started ASW.
0 Kudos
Share
Reply

The 1080ti is thw one to go for
Its 100 better as vanna said
This is my forum signature.
There are many others like it, but this is mine.
0 Kudos
Share
Reply

The 980ti still available, trying to build a second machine and miners have bought everything!