After posting this in some other thread, i thought it'd deserve it's own.

A certain other kickstarter project got their shipment to the EU delayed due to needing CE certification on their product. They're shipping the actual finished consumer product which needs it where as prototypes/non consumer versions don't.

Can any of you lucky people already in posession of a rift comment on the presence of the CE logo anywhere on the actual rift and/or packaging? 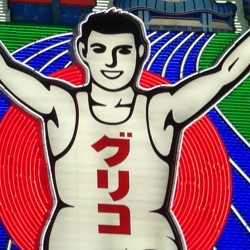 The DK2 had a logo on the headset and the camera. So I think there is definitely one
on the Rift, too. But I understand your question and concerns. The German costumes
returned once a collector’s edition Nintendo 3DS to Japan, because of the missing CE
logo. The customs told me it’s a potential danger. So I bought it 5 month later
used in Akihabara... and brought it back by plane (used in japan is always
perfect ;-)). If you are in Europe, the Rift is (I think) shipped via England.
So it’s already in Europe and Customs are already payed. (That’s why the
delivery is so expensive. DK1, DK2 where delivered that way)

Rift probably coming in through Ireland (although their planned changes in taxing might change that) so taxes/duty  aren't going to be a problem. It could be certification that delays the rift getting to ireland in the first place..

Hasn't it been shipped to users in europe yet?
0 Kudos
Share
Reply 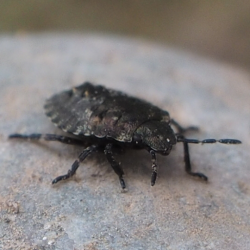 Nope, UK kickstarter (#7) here and no sign of anything shipping yet.