I have no time to develop anything with it at the moment and it almost hurts to let it go. Ok, not almost, it does hurt. But I haven't had time to even take it out of the box properly so I can't justify such a luxury at the moment. If anyone's interested here she is: http://cgi.ebay.co.uk/ws/eBayISAPI.dll?ViewItem&item=261242797459
0 Kudos
Share
Reply
21 REPLIES 21

Fair enough retropaw, i hope if someone does buy it they make cool stuff with it.

I personally dropped oculusUDK until a more complete version comes out(or a unreal4 based UDK come out) and am learning Torque3D when I have the time, so I can see wanting to part with it.

"retropaw" wrote:
I have no time to develop anything with it at the moment and it almost hurts to let it go. Ok, not almost, it does hurt. But I haven't had time to even take it out of the box properly so I can't justify such a luxury at the moment. If anyone's interested here she is: http://cgi.ebay.co.uk/ws/eBayISAPI.dll?ViewItem&item=261242797459

Due to recent demand and supply changes, US rifts are currently averaging no more than $650US on ebay.com.
Intelligence... is not inherent - it is a point in understanding. Q: When does a fire become self sustaining?
0 Kudos
Share
Reply

LOL had the best laugh over this troll. Good one OP.

:lol: Good luck with that. The impatient chump who would buy that. Maybe a month ago, but the queue is almost nonexistent now.
0 Kudos
Share
Reply 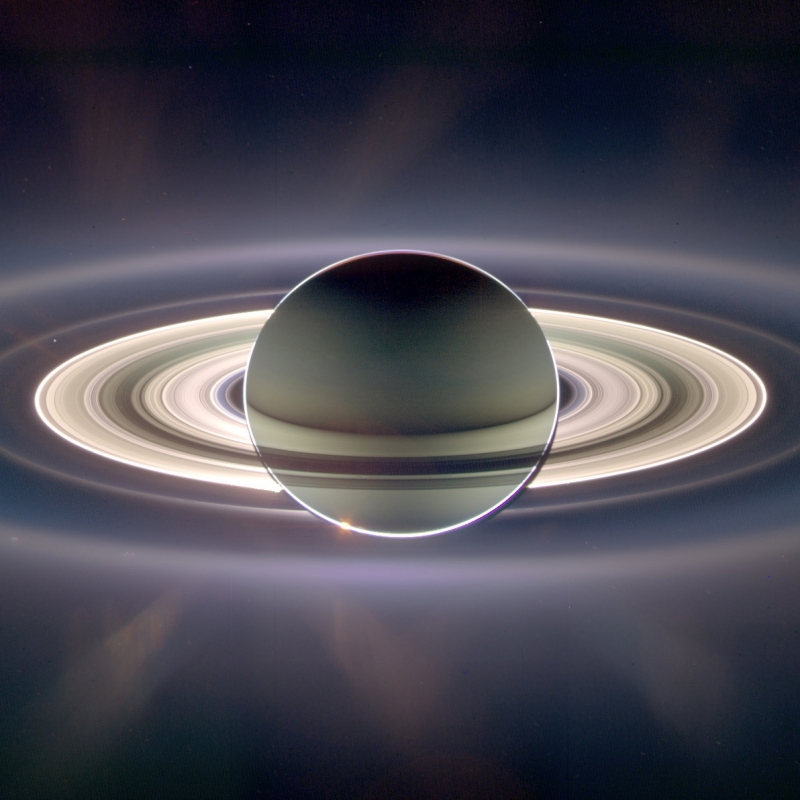 Due to recent demand and supply changes, US rifts are currently averaging no more than $650US on ebay.com.

And what's funny is the day before a long list of unopened Rifts started pouring in, I saw one go for $811, the nutter. I'm gonna keep my Rift - pass it down as a family heirloom - so 150 years from now - it would be priceless "Proud owners of the almost impossible to find original DEV kits that changed the world "(headlines 2150)- just like the early phonographs :lol:
0 Kudos
Share
Reply

This is like the people that Pre-ordered the ps4 and now that pre-orders are about to run out they are selling it on ebay for 2,000$. Some kid is going to cry and moan until his momma buys it for them for xmas.
Oculus Rift Gameplays & Reviews Twitter FaceBook
0 Kudos
Share
Reply

Good luck. yeah i can imagine for a lot of people who are very busy it could suck up a lot of time, thankfully i have nothing but time on my hands!
0 Kudos
Share
Reply

yeah, isnt threads trying to bawl together some profit against some kind of rule? fucking low. :evil:
0 Kudos
Share
Reply

Why even create a thread like this? To market your eBay advert? Make a quick buck?

I don't believe for a SECOND that the OP had ANY intention of 'Developing' for a Rift if 1.You are so quick to part with it based on 'lack of time' and 2.You are trying to (and sadly will most likely) sell it at your ridiculous asking price.

I'll be the FIRST to admit that I am no Developer, but I have such a passion for VR, games and technology that since I ordered my Rift 6 months ago (yet to arrive btw) I have spent more time watching tutorials and playing around in Unity over that period than I do gaming anymore.

If you truly ARE a Developer you would most certainly hold onto your Rift and be it in a month, 2 months...hell even SIX months down the line, when you HAVE free time again, start Developing for it then.

The ONLY other feasible reason could be that you desperately need some cash and this is is the fastest way to a potential $1000+ - Which is fine...but don't pretend like it has to do with your lack of time.

"retropaw" wrote:
I can't justify such a luxury at the moment

Nobody HAS to sell something due to lack of time. You HAVE to sell something for Financial reasons or because you want to keep the peace with a wife or gf (even potentially your Mom) who thinks you just wasted $300 you didn't ACTUALLY have...
0 Kudos
Share
Reply

Time = money at the moment. I have none of either to spare unfortunately. But I bought the rift with a view to developing for it. I am a programmer trying to earn a living and If I can sell the rift it will help me out while I wait for other jobs to come in. I can't afford the time it takes to learn new languages at the moment but when things level out for me I will get into it. Apologies if the thread offends anyone. But i did not buy it to sell it. My circumstances just changed.
0 Kudos
Share
Reply