Is it a smudge? Is it the lense?

Had the oculus for a bit now.  Something I noticed yesterday after not wearing the rift for a while.  It's basically like a single small circle, like a faint smudge, in the centre, that is only visible in certain conditions.  Mainly only seen on darker surfaces.  I googled this and came across this in a reddit post describing it which sounds alot similar to me.

"Ah I found an even better way to see them:

In Oculus Home, sit in your chair like normal and look straight on.
Now, put your head ALL THE WAY back to look up (almost as far as you
even can), where you see these (round) ceiling lights.

You see 6 ceiling lights up there, the row closest to you, not the
row further away. Now glance your view left and right across these
ceiling lights. (Don't get a stiff neck!) There is totally these
"smudges" which to me look like reflections. If someone says they don't
see them (somewhat brighter "foggy" smudges), I'd be highly surprised.

(I am not near-sighted, rather far-sighted but don't wear glasses.)

The symmetry of these smudges (L+R the same) makes me highly guess
they are reflections. In fact, seeing that the left and right lens show
the some smudges eliminates any scratch theory...IMHO"

He is saying smudges, but I only see one.  Reading from a number of replies, a lot of people are saying they have the same and it's a lense thing or a reflection thing.

Can someone here verify this or put me at peace?  Or do I need to get support?

Thank you for your time 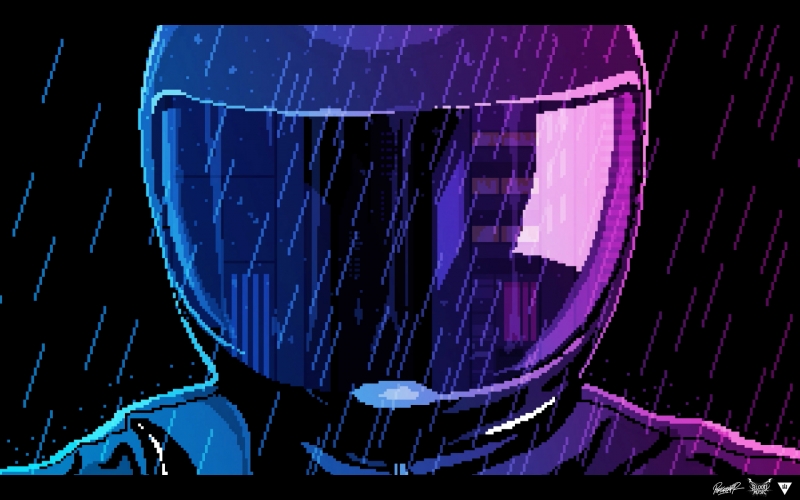 I see the same "smudge" in the middle of both lenses if I look for it, but it looks like a light artifact to me because it seems to change shape depending on viewing angle. I don't notice it when i'm playing a game.
0 Kudos
Share
Reply

hmm judging from both of your responses, I'm not sure what to think.  Any advice what should i do?  I don't want a faulty Oculus 😕

I do think it must  be some sort of reflection because it isn't always there when you change the angle...and you really have to look for it too.  Its just a very feint small circle of faded light.

Seems we're talking about two different things. The view in the rift looking up at the ceiling in the older Home scene is what I'm referring to, and there are no visible artifacts beside the god rays from each light. The radial angle of the beams changes as I move my head around.  My lenses in the headset look perfectly clear with a flashlight, but reflections make it hard to see. There should be no cloudy areas or foggy patches that don't move.
i7-5820K @ 4.2Ghz, water cooled, Asus X99-Pro USB 3.1, 48 Gb DDR4 2400, Samsung 950 pro M.2 SSD, GTX 980 Ti SC, 750w psu
0 Kudos
Share
Reply

Sorry mate, I am being confusing.  I am talking about the same thing as you.  As in when I am wearing the rift.  Looking up at the lights, I see minor god rays from each light, thats normal.  But on the wooden beam the lights are attached to, in the centre of my lens, is a very small circle, very faint, like an orb or something.  It dissapears if I start look a bit to the side, can this indicate anything?  Could it be the reflection of my eye?   When I am playing a game, I am so focused on the game that I don't even notice it.

Is there anyway I can photograph this?  Would that work?

You know what, I just took another look.  I am 100% convinced this is a lense or reflection issue.  It is so minor and barely noticeable in game.  Of course if it gets more apparent then I'll post again.  Mods please feel free to close the thread.  Roaster and beyondinfinity, thank you alot for your time and input 🙂

I got an oculus on ebay, I have the same issue but it is noticeable from looking at the specs before putting them on. So does anyone know how to fix it?
0 Kudos
Share
Reply