I am one of the lucky Kickstarter backers entitled for a free CV1.
Unfortunately, I did not receive any order number, no order is shown on the site, and no confirmation mail.
I contacted support and got answered once that I should get a confirmation email shortly.
This was last week and still no confirmation.
Tried to contact support again but now I don't get answer from support as well.
Tried the "resend confirmation" page and this didn't work either.

Any idea what can I do to sort this out?

Can any one help?

I still haven't gotten mine. Maybe I'm paranoid but but seeing so many other kickstarter backers getting the email makes me worry.
0 Kudos
Share
Reply

PointyCatStudios said:
I still haven't gotten mine. Maybe I'm paranoid but but seeing so many other kickstarter backers getting the email makes me worry.

Same boat as you, I initially thought they were doing just US backers first but I then saw some posts with Canadian backers and other international people getting their tracking numbers.

I thought I was low enough to get it on the first batch but I guess #240 is not low enough. Or maybe it was also because I pre-ordered a normal retail version as well that could have caused me to be skipped.

I'm also a KS backer in the US, but I haven't received any order confirmation email yet - the status page just shows it in the Pre-order state. Is that normal?
0 Kudos
Share
Reply

I just sent support an email, haven't heard heard back from them yet, but I'm assuming they simply are still spreading out the kickstarter shipping over the next few days. I also live in the US by the way, in Pennsylvania to be exact.
0 Kudos
Share
Reply

KS Backer 71xxxxx. No email. Still in Pre-Order status with little idea of when I should expect it.
0 Kudos
Share
Reply 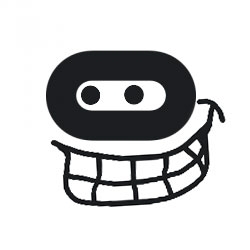 Anyone from Germany get the email yet?
0 Kudos
Share
Reply

Backer from switzerland here. Havent received any order confirmation, but I did get all the kickstarter surveys. My order history shows a bunch of entries (games I guess) from early march (I haven't ordered anything...). The most recent entry is "lucky's tale" from march 28th, but no rift. What's going on?
0 Kudos
Share
Reply 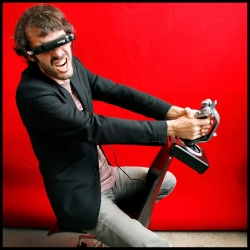 ks backer here - contacted support. they told me because of the component shortage they cannot give any updates on shipping dates for ks backers. 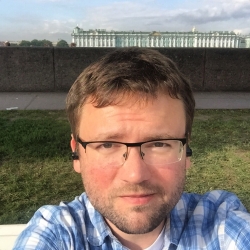 Today I received a Vice pre-order confirmation processing confirmation. I think that I'm getting my Vive next week. What about Kickstarter Rift? Nothing.
0 Kudos
Share
Reply