I have a Quest so can't comment on the Rift s but from what I've read, the Rift is lighter on the head but the quest has a little better graphics. They both can play the same games on a PC.

As for your PC, it will run either headset just don't expect to turn the graphics up very high at all. Im running a RTX 2060 and can't run most games past medium settings
0 Kudos
Share
Reply 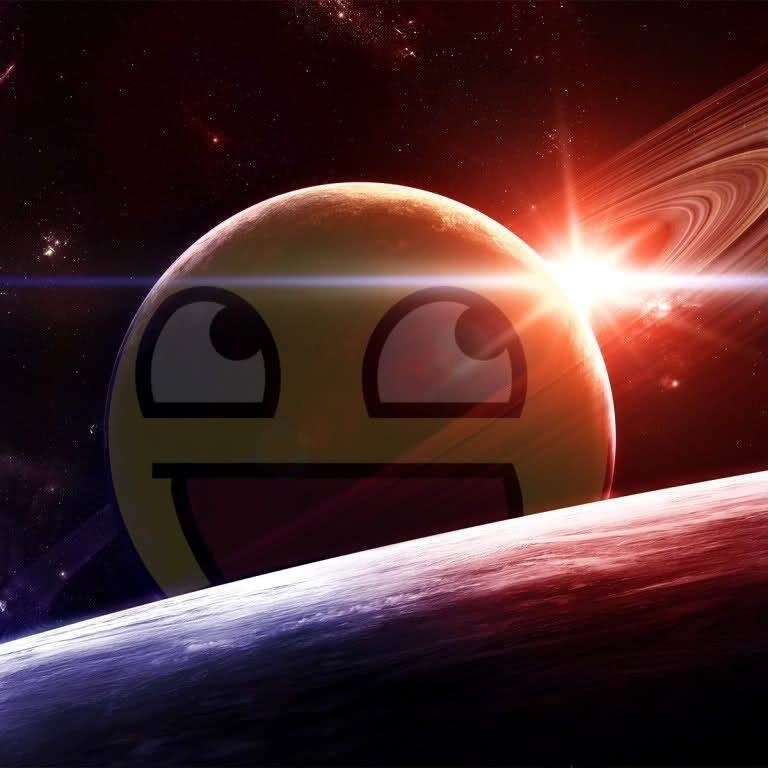 Your PC is marginal, you can expect low-medium detail on most things and for some to be totally unplayable. That would suggest the Quest, but I'm rather unimpressed with games on the Quest. Plugging my Quest into my PC is objectively worse in terms of frame rates, frame rate stability, image quality and overall system stability than simply using my Rift S. So while the Quest Link is nice, it is worse than just using a Rift S as things currently stand.
On the flip side, the Quest is a lot more comfortable and I can watch movies with it lying down. It's also better for demo's since people can spin around endlessly without tripping on a cord. But that's more of a demo concern than an individual owner concern.
1 Kudo
Share
Reply

Get a new PC and get a Rift S - that's the best option.

If that isn't an option, get a Quest.  If this is your first foray into VR (ignoring Cardboard completely), you will love it.
0 Kudos
Share
Reply

My quest came today, so I now have both.  Here is a my quick opinion in both.
Rift S
The Rift S is much much lighter than the Quest, its foam is softer and the halo headband gives a nice comfortable fit I can play for hours and hours with no problems.
The display on the Rift S is better than the Quest, whilst you can see pixels in both, they are less noticeable on the Rift S.
You have more games on the Oculus store for Rift S, plus SteamVR games too.
You get a much better dash - keyboard - home experience.
Quest
Setup was much easier. Even though my left controller did not sync up at first, I had a much smoother setup with Quest.
The headset is heavy, and the headband not as good - it took a lot of faffing to get a good fit with clear view.
IPD adjustment is nice and is part of the setup.
On my setup the graphics are the same on the Quest as they are on the Rift S - YMMV
You don't have a wire to get in the way (thats a major thing with me) as I am always getting wrapped up or stepping on it.
The headset begins to hurt my face after an hour or so, the foam is hard, and I had to tighten the head strap up to prevent movement and blurry vision.
Battery only lasts about 2 and a bit hours, meaning if you play a lot - you are back to having a wire - if you play and charge. (assuming you don't use a power bank) or don't want to wait.
Sound is a bit weaker on Quest or at least it seams so.
The interface of the quest is more like what you get on a mobile device - eg Oculus GearVR. (but Quest is better)
And of course your Quest is mobile, the Rift S is a say home gadget.

I hope that helps.

"the graphics are the same" - what does this mean?

Hiro_Protag0nist said:
"the graphics are the same" - what does this mean?

Hiro_Protag0nist said:
"the graphics are the same" - what does this mean?

Dude if your going to quote, you should quote it all.  "on my set up - and YMMV'  I don't see a difference between them.  Thats why its an opinion & its says that right on the first line !

Please accept my apologies Umpa, i was more pointing to the way the word graphics is used, not the fact that you had said that.

Some people look at figures (specs - resolution etc) but there is so much more to think about and the main complaint i hear from PC VR users when they try the Quest is the downgrade in textures.  Oculus can release the Quest with fantastic specs that on paper look better than the Rift S but the textures are much lower detailed.  When i played a game that i had been playing on the Rift for 6 months my heart just sank.
0 Kudos
Share
Reply

Thanks for your input. I bought a rift S and I'll try it on my old rig.
0 Kudos
Share
Reply

Hey @Umpa_PC , @BeastyBaiter , and @Hiro_Protag0nist ,
given the above comments, and my Gaming rig/setup listed below, which would you recommend for me? The Rift S, or the Quest!?