Quest with no SD card slot? 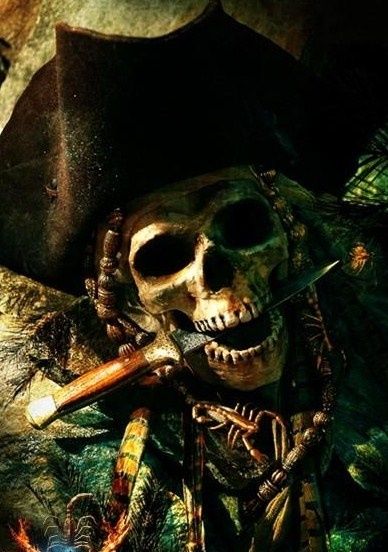 Umm I was planning on buying one but after reading this I am not so sure!

This seems crazy to me as a large game would use 10gb or more.
5 Kudos
Share
Reply
8 REPLIES 8

Well I wonder how that will work when we need a power pack plugged in because of the short battery life.
2 Kudos
Share
Reply

Yea this is my only beef with the Quest really(besides the 835 snapdragon). They are supposed to offer a 128gig version supposedly. But even at 128, that seems kind of tight considering how large games are. I hope the USB storage option ends up true.
1 Kudo
Share
Reply

Yes I can see storage is going to be a big issue, what is the point in having 50+ games at launch if you cant have them all installed to play....
1 Kudo
Share
Reply

I assume the intension is for stand-alone games to have much less of an impact on processor and memory compared to PC but yeah, if the Quest becomes a success and software devs really take to it, that memory is going to fill up.
What do we think the average stand-alone game is going to take up? I'm going to hazard a guess at maybe 2GB (that may be an overestimate).


I guess some people may want to add a movie or 2 (although streaming is more likely)... and if there's an app for viewing photos and listening to music in VR, that would be cool so memory could be an issues.

I would say go for it.
Don