We've improved the Oculus Store and your Oculus Library in the following ways: 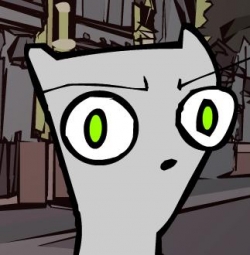 People are reporting a HMD firmware update. Any release note for what it does?
0 Kudos
Share
Reply

Can we expect a fix for HDMI and USB3 issues some day?
0 Kudos
Share
Reply

@korgen63   it's a bit of a mixed bag, a lot of it is to do with the drivers of manufacturers of your components, for example Nvidia has released new drivers for 1070/1080 today that has fixed a lot of issues for VR users .... that VR HMD manufacturers could not have done themselves

After the update, I am suddenly having problems with the remote getting turned off and I can only get it working again by running the setup and reconnecting it.

Then it works for a few minutes and turns off again, if I for instance watch a 360 movie using Virtual Desktop.
It does not turn on even if I go to Oculus Home. The controller still works fine everywhere.

So far the only way I found to get it working again is re-pairing it with the Oculus, but that gets really annoying to keep on doing.

Could it be some kind of a new timeout function you have implemented in the new update, which it's not able to wake it self up from?

I havn't had any problems with it before this update 😞

Edit: I did some more testing, where I stayed inside Oculus home and that was enough to turn the remote off. So its not related to anything else than the update, Oculus hardware and Oculus home.

Again using Add Remote finds it and makes it work for some minutes until it turns it self off.

Edit2: After turning all power off and waiting a bit, then turning it back on, it seems like it works again. When I installed the update, I just rebooted. It seems like it had to loose power completely for a "reset" of some kind. So status is that currently everything seems to work again.
0 Kudos
Share
Reply

My sensor and remote were disconnected for some reason and didn't update their firmware they still have the old versions, and since the headset updated its not running the update again,  I checked the firmware numbers and they are the older ones. How can I get the manual update, the auto version is not working anymore or showing in the menu?
0 Kudos
Share
Reply 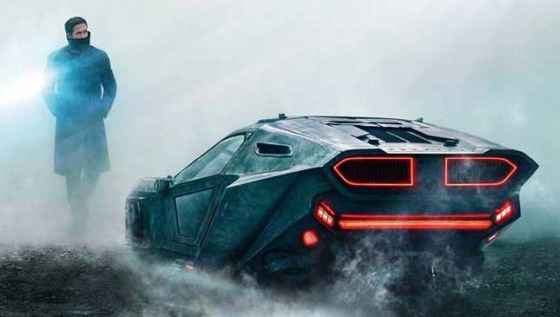 After nVidia and Oculus update everything looks smoother and colorful. Blacks are blacks and not grey anymore ! Dirt Rally is amazing with 90fps and deep colors !
0 Kudos
Share
Reply 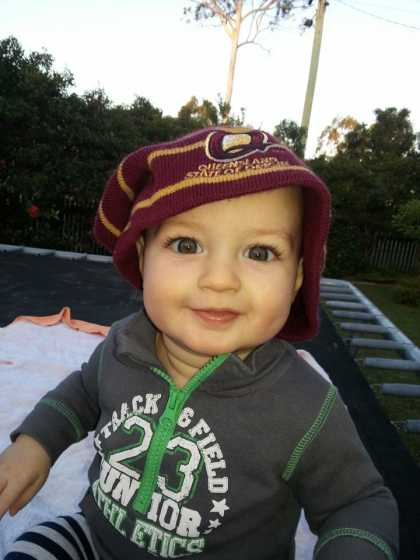 Really ? I don't see any difference at all in brightness, contrast, colour or black levels ... placebo effect ?
1 Kudo
Share
Reply