Some speculative details and some images.

submitted 1 day ago * by Specspower

I am not under NDA and this can be considered hearsay, however here is what i have overheard to be the true specifications for the new hp reverb G2.

*The new reverb g2 has a 2160x2160 screen, with improved optics and a even sharper image and larger sweet spot then the original reverb. They are fresnel lenses

*Inside out tracking and base station compatible

*The field of view was estimated at about a true 130 degrees and this is largely achieved by the position of the lenses, they are round but become triangular shaped on the edges towards your nose

*The new reverb g2 has over the ear headphones, with an option for your own headphones using a standard jack and they are testing the idea of including a bluetooth audio solution

*The headstrap is similar to the first reverb

*The padded face mask is a stitched leather and is removable

*The outside shell is some kind of brushed aluminium

*The front has a hp logo that lights up

*The cable is roughly 15ft

*The connection is a mini display port and usb

The unit is a hybrid of the original reverb and the valve index, taking the best from both.

I will add a few more points to address the healthy skepticism,

The IPD adjustment will be digital in all likelihood and the slider may have another function, however the digital adjustment works well compared to the previous generation.

I should have been clearer that the point was made to me it had a brushed aluminium feel, rather then actual aluminium atleast for the most of the headset.

When the Official specs come out many of you may owe me a apology!

The information relates to test units not review units, things could change slightly, i heard they were working on improving the sweet spot.

Expect a release date of roughly 6-7 months from now, but thats guesstimation. 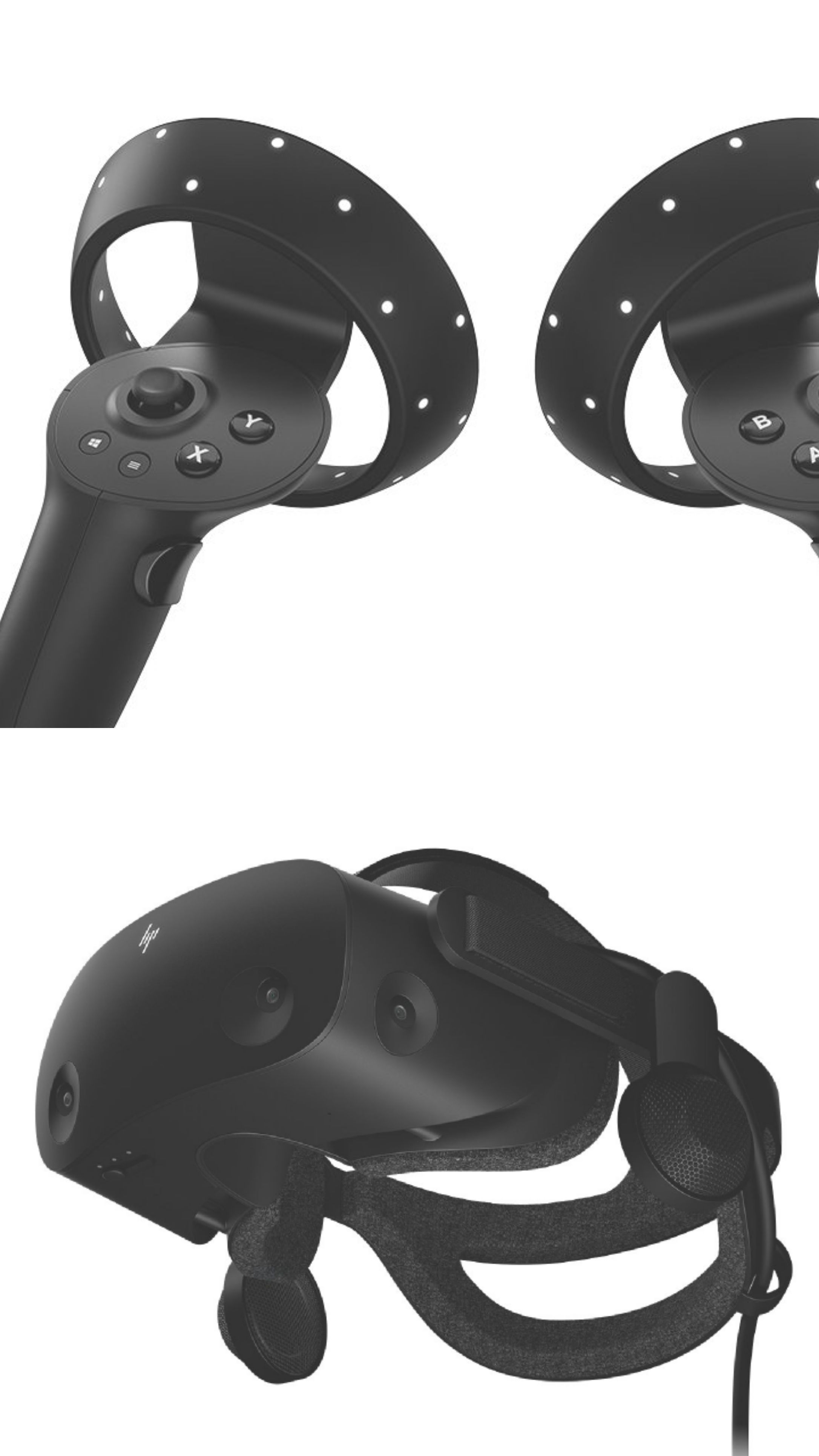 Check out this thread - I think everything has already been covered there:

Are we self-moderating the forums now with singular threads when there's very little to discuss as it is?  I am game for that as long as the OP edits the title to reflect new info. I didn't even see the other thread.