Revive performance and other related musings.

So continuing from Rune's comments on page 59 of Index thread about Steam Vs Oculus Vs Revive performance which I'll quote the main post here.

RuneSR2 said:
Seems no-one is testing this rather important
subject - so I sat down today and downloaded Nefertari from both the
Oculus Store and Steam. I use Revive 1.9.2. Note this is kinda a worst
case scenario, Nefertari is 12GB for rooms that might be the equivalent
of 0.1% of Alyx, lol:

It's
really amazing how much better the Index looks and performs using
native Steam drivers. Getting 100% better performance using native Steam
drivers - and using res 200 % - compared to Rift CV1 ss 2.0 was not
exactly what I expected. Also note that Revive res 200% actually worked
better than CV1 ss 2.0 too.
This kinda puts the awesome performance I'm getting in Alyx into some perspective - but I'd need to test that more thoroughly.

I decided to do some crude benchmarking to see how it is for WMR these days using my Odyssey+ on my GTX 1080 with an I7 7700 CPU and 16 gigs of Ram. Using Revive Version 2.1.1 and SteamVR Beta branch as well as WMR for Steam beta branch. 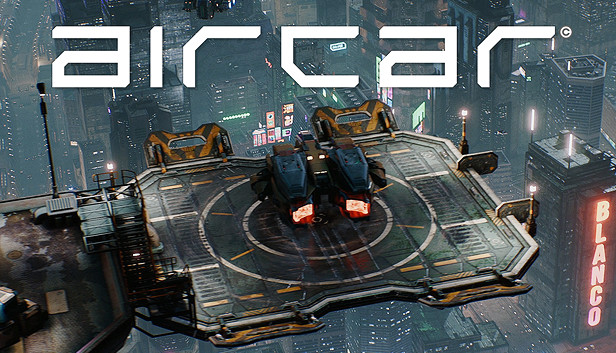 I ran Aircar and I disabled motion vectoring and motion smoothing and put all settings
to max on 4 in game. In game SS to 1.0. Steam VR at 200% supersampling. I
left in game AA to 0.2.
First test I got
90 fps entire time on Steam version. Frame times were around 10-11ms
with GPU load going from 85-92%. It looks and plays amazing tbh.
Oculus
version - I can't seem to disable Motion Vector, stuck at 45 FPS
despite it being off everywhere. GPU load of only 50% and a cpu of 40%
and a GPU frametime of 18-19ms. pretty terrible performance. Rip. I wanted Motion Vector off so I could see exactly how many fps I was producing. Just seeing the 45 could mean I'm producing 46 or 89. Big difference. The game is playable like this but with those frame times, prolly going to get nauseous after awhile. 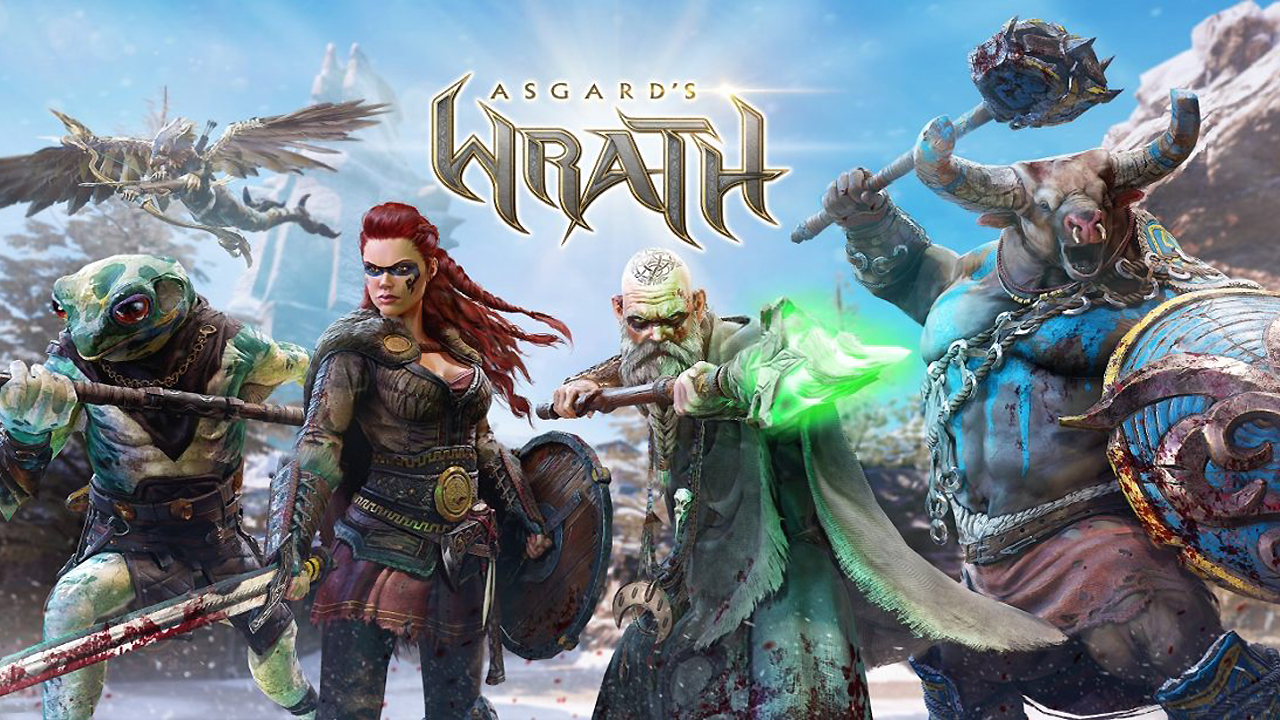 That
got me wondering if something changed with Revive or if it was just limited to this game or what. So I loaded up Asgard's
Wrath. I went
in with Motion Vector/Motion smoothing all disabled and I actually got
really good performance at 200% supersampling or 2040 x 2552. Holding a steady 80 FPS on the default settings and Motion Vector is off as it should be. GPU frametimes of around 12ms.
I decided to start tinkering and see what I can do to get the most out of this game as I've wanted to play it since it released but I didn't really want to experience it on my CV1 with SDE and the last time I tried with O+ performance wasn't acceptable. Amazingly, I'm pretty impressed.
I switched my O+ to 60hz mode, left motion vector off. Dropped supersampling to 190% or 1988 x 2488 and went to Epic settings in game and this game looks pretty amazing. I'm dipping down to 40 fps in the tavern though with these settings so I further dropped shadows and effects and view distance to High and now I'm holding pretty much a solid 60 fps everywhere which is actually pretty comfortable. No nausea yet and no unpleasantness that is noticeable. I'm actually super excited now to play this game. My GPU frame times are around 12 and my GPU usage is going up to 96-97% lol. Getting every drop of performance out of that 1080. I'm out of time for today to test how it is with Motion Vectoring but I'll follow up with those results.
Anyways this is just a start and I thought I'd share. At some point I will test some other games, especially want to see what I can do with Stormlands over Revive and I'll bump this. I also want to finish getting a better comparison of performance loss of using Revive vs Steam version since my Aircar test was bugged. I own a few games on both so I will install them and test.  Feel free to share any of your own performance results on any headset.
4 Kudos
Share
Reply
88 REPLIES 88

Popped back into Asgard's Wrath at 90hz with Motion Smoothing on and honestly I think i liked the 60hz better lol. I was getting some mild artifacting and my hands seemed....less smooth. Your mileage may vary. Very playable either way.
Just tested The Mage's Tale - 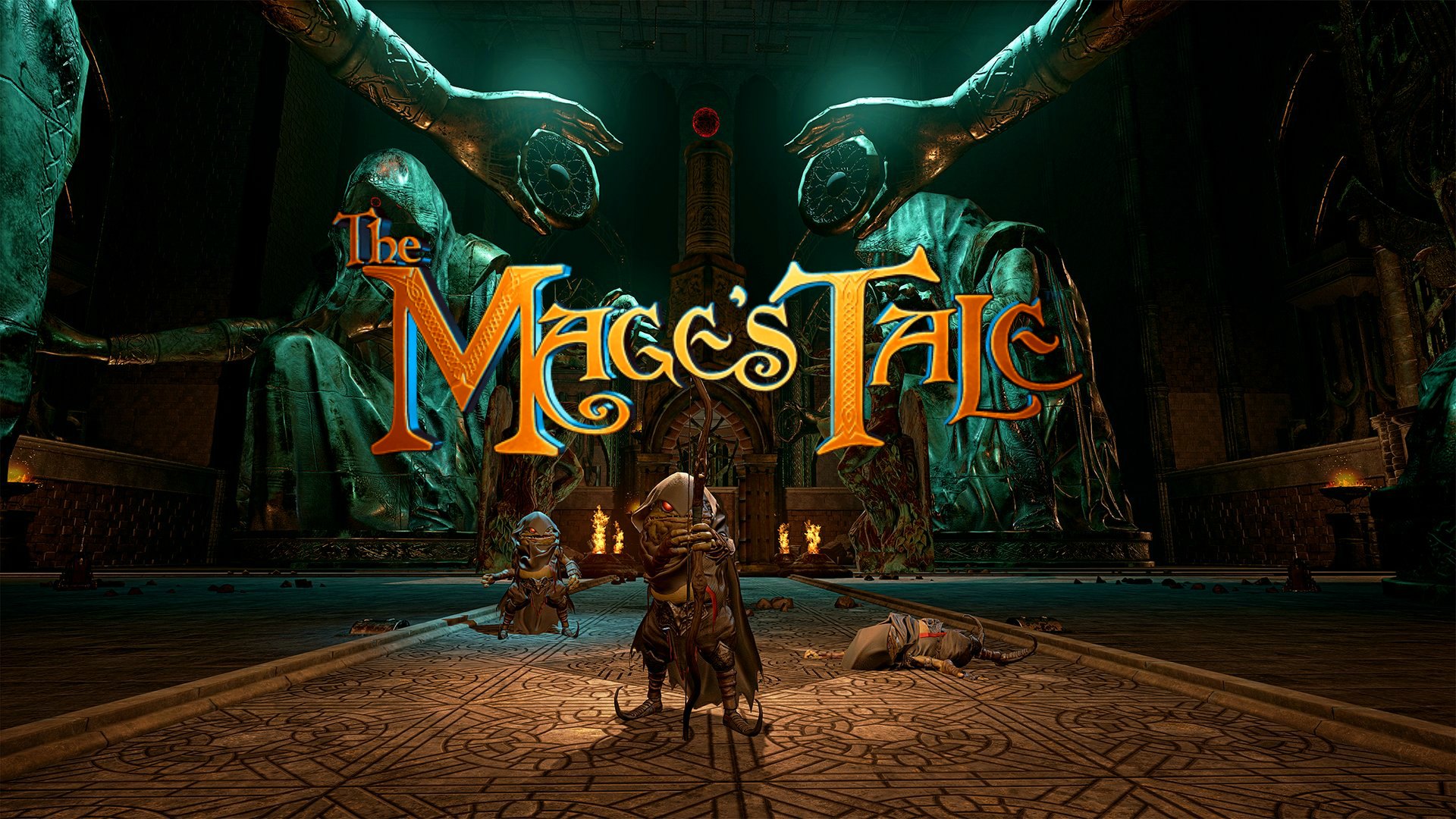 Steam Version - Set to 90hz, 200% Supersampling. I didn't see any graphic options in game so defaults. Most of the gameplay in the first few stages I was 90 fps, and 7ms frame time. Mostly sitting around 70% usage. When the master scene happens though I dipped down to 70ish. Lot of fire there but it was only momentarily. I have to say, I forgot how f'n amazing this game looks. I don't think i've actually played this on my Odyssey, I was blown away by how bad ass the bleeding walls and the big statue that lowers you at the start looked. This game is underrated and they seem to have made numerous improvements since I played. I do believe I will have to replay this.
Oculus Version through Revive - Honestly about the same performance as Steam Version with one exception. Frametime is generally 4-5ms slower. I mostly stayed around 11-13ms and in the bad spikes it creeped up to 16. I assume from the extra layer of Revive? GPU loading was nearly the same hovering anywhere from 60-90% loading. CPU hovered around 40% for both versions. I lowered supersampling to 150% from 200 and it did get the frame time around 10ms or what it's worth.
I will do Arizona Sunshine next.
2 Kudos
Share
Reply

Changed Textures to Very High, otherwise default. Played through to the bridge stage and got up on the road.
Steam version - 200% supersampling as usual, 90hz. Getting anywhere from 80-90fps but mostly 90. GPU load was 86-97%. Frametimes of 9-13ms. I noticed my VRAM was almost full sitting at 7.6. I went back down to the default High to make sure that wasn't causing issues. It seemed my Frametime came down slightly but that's about it. Ton of visible aliasing in this game that I can't seem to reduce at all.
Oculus Version through Revive - This one has a definite performance reduction. 10-15% I'd say. I was getting 70-90fps but more 70 than 90. GPU load stayed at 93-95%. Frametimes were also significantly higher ranging from 13-16ms mostly. If I reduced it to 180SS it would be playable and look good I think.
2 Kudos
Share
Reply

I too tend to forgot about Mage's Tale. I beat it so long ago. Mage's Tale and Chronos are still my to favorite VR RPG's of all time. I actually like them both better than SkyrimVR.

Mage's Tale looks really bad with lcd hmd, like all surfaces are made of melted plastic. But it shines with oled. So another win for the CV1 vs. Index.

It would be nice to get to a point with HMD's where we can just change out lenses with ease.

Basically it's the simpler games, and there are many more similar games (and apps) - so at least for these games any performance comparison with CV1 would not make sense - since it would be a constant 90 fps for CV1 ss 1.0 to 2.0 and Revive Index res 100 to 200 %.

Just rune is Comparing the CV1. I'm too lazy to mess with it. I'm just doing Steam 200% for both Native Steam and Revive to get a performance difference between them as I've never seen someone list it anywhere. I listed the pixels I'm at. I figure with the games that I have on both it should be a decent sample size of what you can expect with Revive.