As per the title, please respect the users who post here and keep it on topic, any nonsense and......grrr
A PC with lots of gadgets inside and a thing to see in 3D that you put on your head. 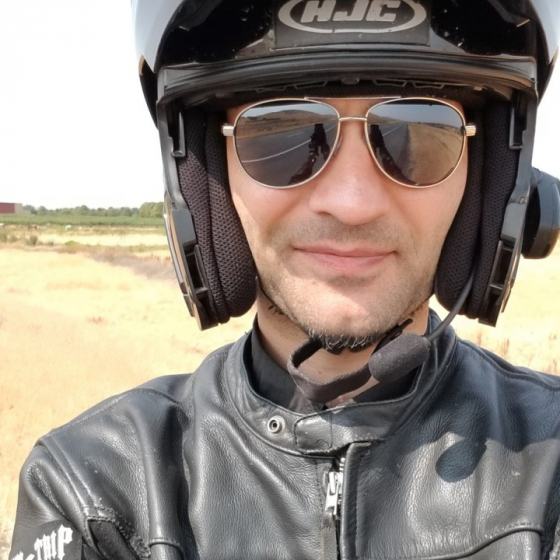 I already posted this on a Quest forum, but I thought I'd link the vid in here as well cause of the whole Index thing in the vid too (index part starts at 17:05).

TLDR: In terms of hours spent in VR, Index is my main headset. But I'll be a hypocrite and boldly say that Quest is still the best first choice for a new VR user (mainly due to its modability - e.g. the 15 degree FOV increase hack):

Something is brewing in Mordor, or is it New Shire  😄 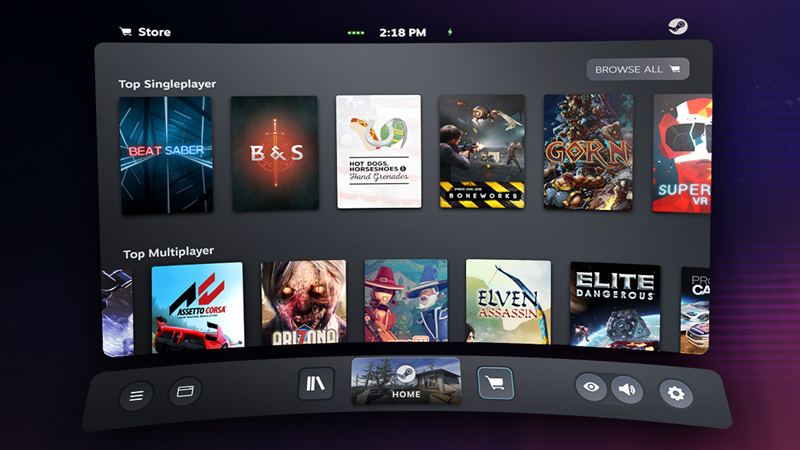 Update Highlights
Today’s update features an improved Dashboard that gets you into your games quickly.

The new dashboard is closer and curved for increased clarity, and presents a recent games list for jumping in right away. Desktop View now features individually resizable monitors, easier access to the keyboard, and a lights-off mode for enhanced contrast.

Thanks.
I have the Index, but not the Rift-S - in Boneworks Index is an incredible step up from CV1 ss 2.0. Also fov is much bigger than CV1 and 120+ hz is awesome - but my GTX 1080 is too slow in most games. But of course Index will have similar restrictions as Rift-S compared to oled hmds.

Valve - it seems according to VNN - now says new Index stock will be available Match 9th - but maybe only for a few minutes, lol  B)

Search Index Reddit for Rift-S vs. Index comparisons, there are several.

Ok, it's not just VNN, it's official:

Got both (or at least I had both - Sold my Rift S couple of weeks ago).

I think it depends on who you talk to and what they prefer. For me, FOV gain is more important than the resolution gain between the two. I hacked my Quest to do Rift S' job but with a massive FOV boost, and sold my Rift S (see my vid in this thread just a few posts above).

Sounds like you're contemplating an upgrade, so I'll mention that Index is not a replacement for Rift S. Index is a great headset, and I'm spending a majority of my VR time in it, now that I own one. But I'm not sure that it's worth the 2.5 times the price of, say, Quest (which, when fully modded, is waaay ahead of Rift S - again, see the vid I made).

Index also has glare comparable to CV1, and it doesn't look great when using ReVive. So if you decide to get one, keep your old headset. You'll need it for Oculus titles.

To answer your question - for me, Index is a step up, but not a huge one.

If you happen to be in Vancouver, consider yourself invited to come by, test my two rigs out and compare.
1 Kudo
Share
Reply

But fine with me, won't mind waiting another max. 2 hours 😉

Just got an email from Valve a few minutes ago - now it's time to consider getting extra controllers, lol