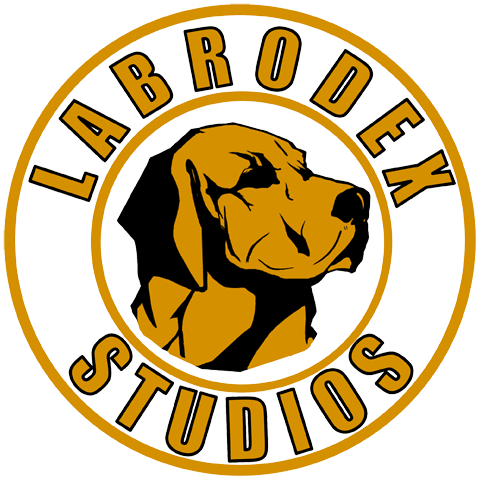 The announcement article for Scraper in VR went live yesterday!  Tal Blevins, the co-founder of IGN and Editor in Chief of UploadVR flew up to New York to do a feature story on the project, team and studio.  We're incredibly excited to start sharing more details.

A little more information on the project.

Scraper® is a virtual-reality shooter game with RPG and exploration elements. Created by Labrodex Studios, Scraper® uses Unreal Engine 4 and the Oculus Rift to deliver gamers into the year 2076, where they must battle renegade robots in high-rise skyscraper complexes. To receive updates and exclusive information about the upcoming release of Scraper®, sign up now with the Scraper Network.

New Austin was more than a refuge from the wastelands of a world ravaged by wars, disasters, and disease. It was the perfect city, a Scraper megacity, with residential complexes that housed millions, food-production towers that extended above the clouds, and robots that served to fulfill every need. But after the world’s most advanced AI witnessed an act human aggression that endangered every life on Earth, he decided to take care of humanity . . . permanently.

SCRAPER in VR, a sci-tech shooter with RPG and exploration elements, will take the player on a journey through a new IP with fully developed characters, story arcs, and a world filled with unique and exciting environments.

In SCRAPER: First Strike, the player takes on the role of Casey Maxwell, a Modified Hover Pod pilot, and a member of the Human Resistance Force (HRF). Your mission is to help the HRF take back Reactor Building 3, restore power to the secret military base, and drive back the Humech robots that have seized New Austin. You’ll explore the world with full locomotion controls, and will be able to modify your weapons, engineer new parts for your POD, and barter for consumables that will help you on your journey. If you have what it takes to carry out dangerous missions, and infiltrate highly secure levels, sign up now with the HRF and help defeat the Humechs!