What Can Oculus Do To Help Under 18s?

Just seen a thread by someone saying they are 14 and they want to add friends.  Pointed them towards the friends megathread and told them to add their age, location and what games they like to play.  Now i'm thinking should they add their age?  For those under 18 to connect, they need to tell each other their age.

So, how can Oculus and the wider VR community help under 18s stay safe and connect and make the most of this great tech?  Does Steam do anything to help?

Don't want to talk about the role of parents - i know it is ultimately down to them to keep them safe, just want to see if there is anything the community and those running the community can do.
0 Kudos
Share
Reply
15 REPLIES 15 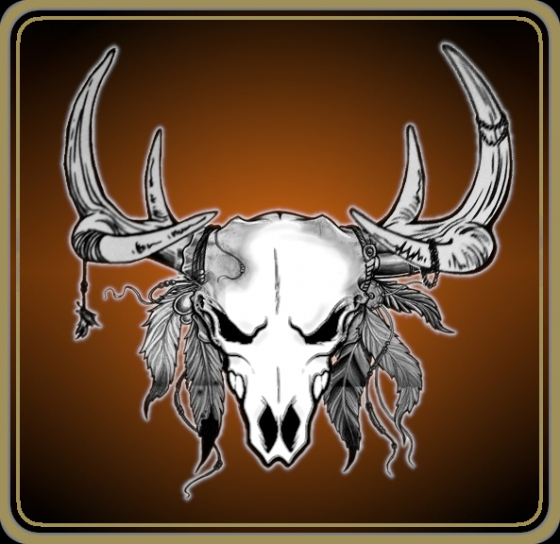 Don't get me wrong here, but I think you said it best, it's the parents responsibility to keep them safe..

The title of the thread just kinda rubbed me the wrong way, cause I just don't see why it's oculus's responsibility to care for and hold the hand of its users..

Black Box, with wires & some kind of electronicy stuff inside..
oooh it even has lights!! 😃
0 Kudos
Share
Reply

Any company that provides a service like this HAS a responsibility to protect underage users mate. Yes the parents should be aware but this is the real world and kids will be kids.
A PC with lots of gadgets inside and a thing to see in 3D that you put on your head.

Hmmm, it's the responsibility of everybody to do what they can to keep children safe.

This thread isn't just about keeping them safe though - it's about what Oculus can do to get them online, to make sure they can connect with others their own age.

A 14 year old doesn't want to be connecting with a 40 year old.  If Faculus wants a billion users and wants people connecting in VR that includes youths and they are actually huge users of social media but they don't sit on Instagram showing their photos to 40 year old gamers.

So, what does the industry do?
0 Kudos
Share
Reply

Techy111 said:
Any company that provides a service like this HAS a responsibility to protect underage users mate. Yes the parents should be aware but this is the real world and kids will be kids.

OK ok very true Techy but lets get away from safety - i mean connecting in VR - the safety part is an important caveat to that but the main jist is getting them into the metaverse - please see post above.
0 Kudos
Share
Reply

My post wasn't aimed at you mate, I'm with you as a dad of 4 (don't) and would love to know how oculus could approach something like this.
A PC with lots of gadgets inside and a thing to see in 3D that you put on your head.

Techy111 said:
My post wasn't aimed at you mate, I'm with you as a dad of 4 (don't) and would love to know how oculus could approach something like this.

Oh i know, didn't think it was, that point has been made and when i originally did the first post i thought oh god people are gonna come on here and go crazy about lazy parenting hence that final line - want to move on now.

Yeah, i'm a parent too.  It's funny, i'm on the other thread about content telling Oculus to leave the limb-flinging alone - the adults need to have their fun but then i saw the post by a 14 year old and thought hmmm...

So yeah, it's a tall order.

The two are intrinsically linked actually - we want this demographic in VR but we as parents will only let them on if we know they are safe.  Could we have separate accounts?  The adult sets up the child account and all children accounts are in a DMZ, they see no 18+ games in Oculus Home and only other kid's accounts can connect.
0 Kudos
Share
Reply

How does steam do it?  Just do whatever steam does.  Is there an age filter?  What are you trying to keep the kids safe from?  Is this like the 90s and you want to keep them safe from predators that may be lurking online?  Where does a kid under 18 get the money for VR?  Perhaps you could lock your HMD up like a gun in a gun closet so the kids can't get to the headset so they're "safe".

Atmos73 said:
Thing is we have the GO thread we’re people are being advised to create fake Facebook accounts to hide their true identity. But now we want to know the users true age?

It coming to the point where the real age and identity of a person is irrelevant. Facebook are creating an environment where anything goes and it’s every man for him/herself?

How are parents going to know if your child has a fake FB account or not?

When you’re in VR chat the only way to tell some ones age is by the sound of their voice.

It's like the 90s all over again, except instead of IRC chat, it's VR.  "But who will protect the children...."
0 Kudos
Share
Reply 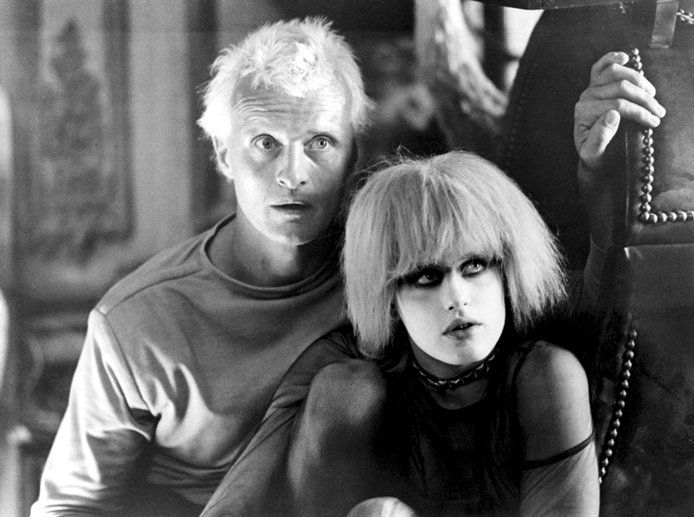 Being an 18 year old super model on the catwalks of Milan I have experienced considerable grooming.  Educating youth  in a salient manner that people lie, make promises with no intent of elivering and misrepresent themselves often whether it be face to face or on the net is the only real protection (but still mature intelligent worldly people still get scammed so nothing is 100%)
0 Kudos
Share
Reply