Xbox Cloud Gaming on Quest 1 or 2

Here's how you can play Xbox Cloud Gaming in VR on Oculus Quest or GO. Follow the video or instructions below.

Just playing some Streets of Rage on my s6 Edge although I tried bigger fry during the beta.  It's a tad small screen, making me wonder how cool it would be to have Xbox Game Pass with its just released cloud gaming on Quest as an APP. Obviously not VR but the screen mode most VR headsets have for movie playback. This would be an awesome partnership for gaming on the go with a bigger screen.

Facebook Microsoft partnership, could that ever be a thing again?

Put the headset in developer mode to be able to sideload. To enable dev mode, you have to be a registered “developer”. This process is free and open to anyone.
Go to dashboard.oculus.com on your PC browser and create an organisation with the name of your choosing. You obviously need to be signed-in to your oculus/facebook account first.

Tick the I understand box to accept the developer agreement and click submit.
Now that you’re a developer, open the Oculus app on your smartphone or tablet.
Connect your headset to the APP on your phone then select it and choose settings.
The select ‘More settings’. You will see "Developer Mode" listed enable it.
If you don’t see developer mode reboot your phone and the headset.

Install the PC driver to allow your PC to install apps on your chosen VR headset.
Download the driver from Oculus.com.
When the download finishes, extract the zip file into a folder. Now right click on file "android_winusb.inf" and click Install.


How To Install An App

make sure to connect the GO or Quest to the PC using a compatible USB cable. If you don't see it show up on PC then change the cable. Once connected you will see a prompt to accept USB debugging. Tick the box that says always allow from the PC and then accept.

Download and install SIDEQUEST to enable sideloading.
Then download the Xbox Game Pass APK and install that via Sidequest.

make sure you have Oculus TV installed on your headset and you will need to also install to your device Sideloader otherwise the Xbox Gamepass App won't show up. Once installed then you can launch Oculus TV and under apps Unknown sources in your headset the sideloader app will appear. Open that and then you will see Xbox Gamepass. Sign-in with your account and bingo! If you don't have an Xbox account it will load but you won't be able to play anything. Also, make sure to connect a bluetooth Xbox Game pad to your GO or Quest, so you can actually play.

Shadowmask72 said:
.....
Facebook Microsoft partnership, could that ever be a thing again?

Agree, this would be a obvious support path, especially with the XBSS on the horizon - giving the new console and streaming platform a boost with a connected Xcloud bundle... but while the software aspects of the Microsoft/Oculus partnership still linger, not too sure a Facebook/Microsoft hardware deal would be a thing. Still some bad blood lingering from previous management moves.

Is it possible using a Gear VR? Is there an app for it which can display the entire mobile screen in a VR theatre or big screen?

Not sure if this will work. I will try.

Hey there's a developer mode option that sorta takes you into a vr screen with the phone display.. I think that's the mode you're looking for so here's how to get into the developer mode and activate that screen.

To get into gear developer mode you have to go

Update, I can't seem to get this to work on my S6 Edge. There is an app Samsung Phonecast which you can purchase which apparently does the job but I can't seem to be able to install it.

This seems like massive potential if there was a native way of viewing the mobile screen inside the Gear VR Oculus APP.  A developer needs to make this happen as the Xbox Cloud Gaming just launched officially today.

Updated first post. Apparently you can sideload the Xbox Gamepass App to get it working.

OK got this working, played some HALO 4 on the Oculus GO using a big screen in Oculus TV APP. Slight latency which is expected for a fast game like this but really cool and very playable. Oculus/Facebook should really get on this to make it official for Quest 2. 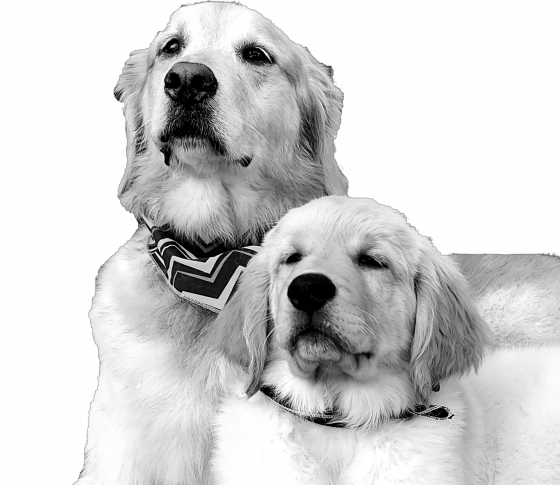 I've done the above for my Quest 2 and I get to the unknown in Oculus TV I click on sideloader but it doesnt do an but still not showing XBOX link even though sideloaded and it said accomplished.  Any Idea's where I should try?

Its working on my quest 2 but im having an issue with the screen being horribly zoomed in and cant move it over to oculus tv or anything for a bigger screen.. its like a quarter of my fov.... any fixes wouod be much appreciated
0 Kudos
Share
Reply

I'm having the same problem right now my phone and Xbox broke at the same time so I was hoping this would work so I can reconnect with my friends I haven't talked to for months and play some games I didn't get to finish but after hours of trying to get this to work I got stuck with it being overly zoomed in.