Hi I am new to VR - if I get the Rift can my kids play with it using xBox One?.

Xbox does not support any VR headset, unfortunately.

I wonder how many people will ask this question, as well as the "Will my Quest work on this..." over the holiday period. The lack of expectation management and message clarity are issues to consider at this phase of VR adoption before worrying about going "mainstream"! 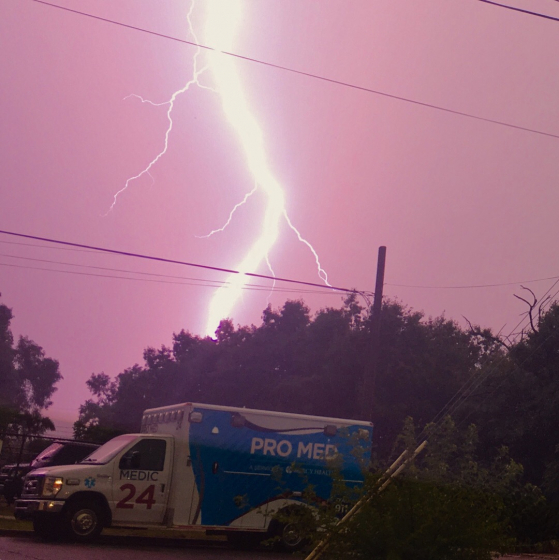 Yes you can but it requires a Windows 10 PC that is on the same network as the Xbox one and your headset.
•You will need to purchase either the virtual desktop or riftcat VRidge streaming client (Virtual Desktop is the better option if you follow this set up)

•At that point, assuming your in home network has sufficient bandwidth, you have the up-to date OS for all three devices (Windows PC, Xbox, Quest) as well as having Xbox live (gold or ultimate game pass) we can finally use the quest headset to play xbox one on a virtual ~200”+ screen inside VR.
•power on the Xbox and ensure it is on the same network as your desktop (5Ghz wifi networks should provide the best performance)
•open the start menu on your PC (from the actual machine or through the headset/virtual desktop)

•find the ‘Xbox Companion’ app in the start menu and launch it. (It might be in a Microsoft folder somewhere)
-if it’s not then search the Microsoft store for it and install

•click the console tab on the left hand side of the Xbox companion app and connect the pc to the console.
•Select “cast games to:” or “begin streaming on:”

• it will connect and you will see the Xbox dash on your desktop.
• now you should either plug in a wired Xbox one/win 10 controller, sync using the windows wireless adapter, or pair the Xbox controller via Bluetooth to the desktop.
•Put on the headset and ensure your in the virtual desktop app and can see your desktop as an option to connect with.
•connect to the desktop using the app software.
•Choose your game from the Xbox app/dash inside the headset and launch it.

nalex66 said:
Xbox does not support any VR headset, unfortunately.

Directly. If you stream it to your windows 10 Xbox companion app then connect the quest using a desktop streamer app in the headset. Sync your Xbox controller to the PC (wired/Bluetooth/connected via windows wireless adapter). Launch the streamer and open the app in the headset. Pick up the console controller and proceed as normal.
Enjoy.
FYI I posted a much more detailed walk through on on this thread if needed.
0 Kudos
Share
Reply