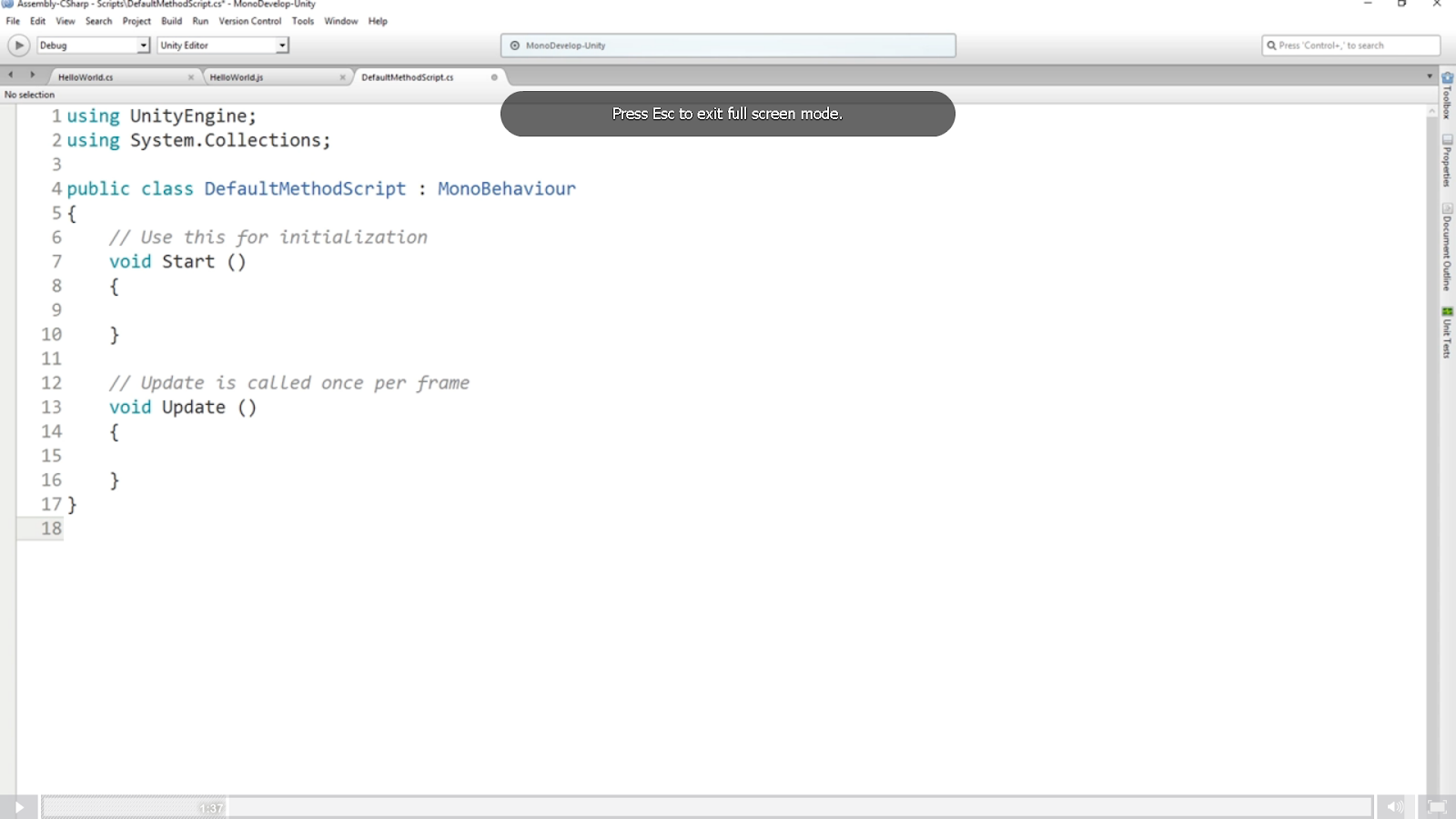 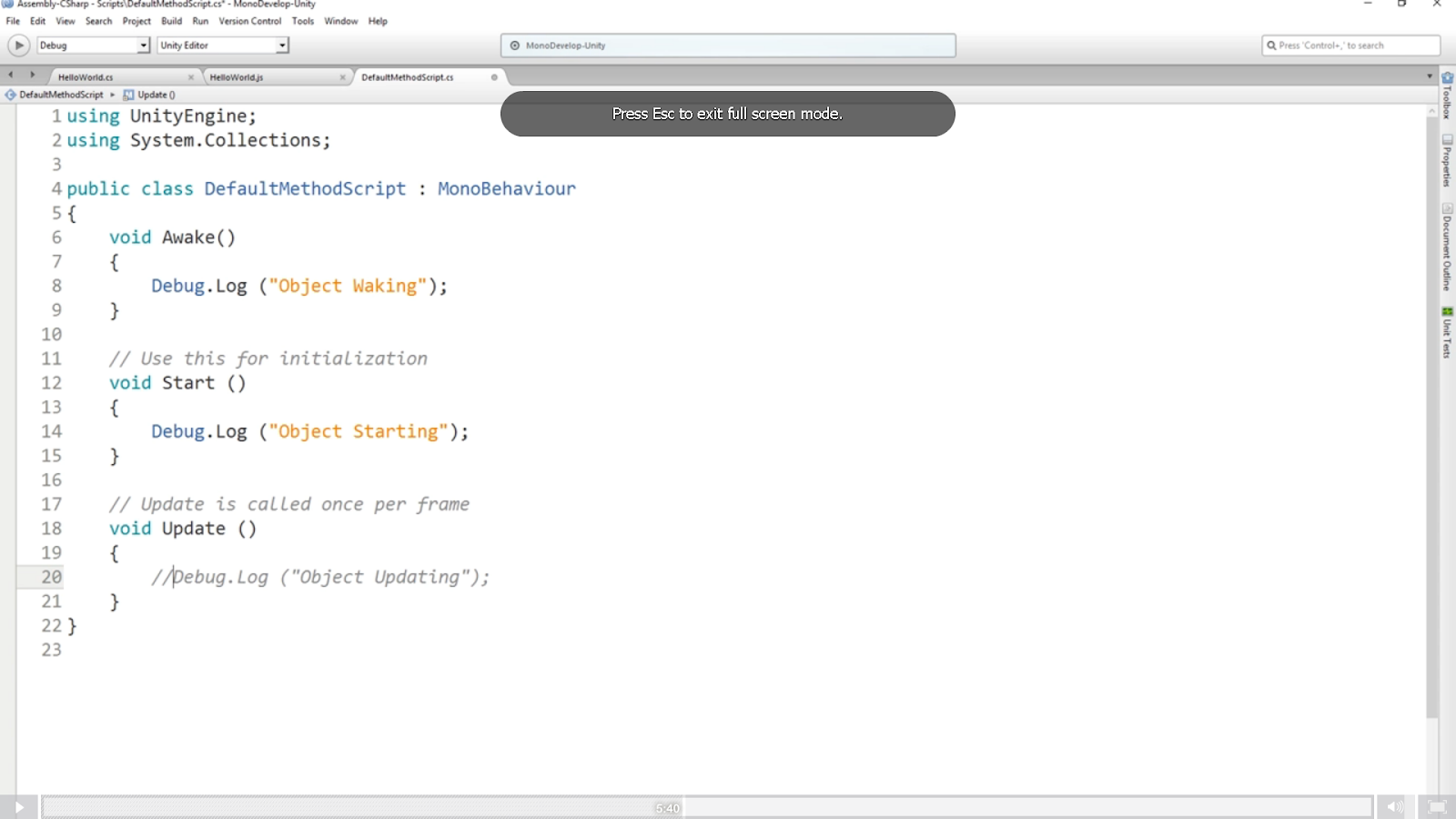 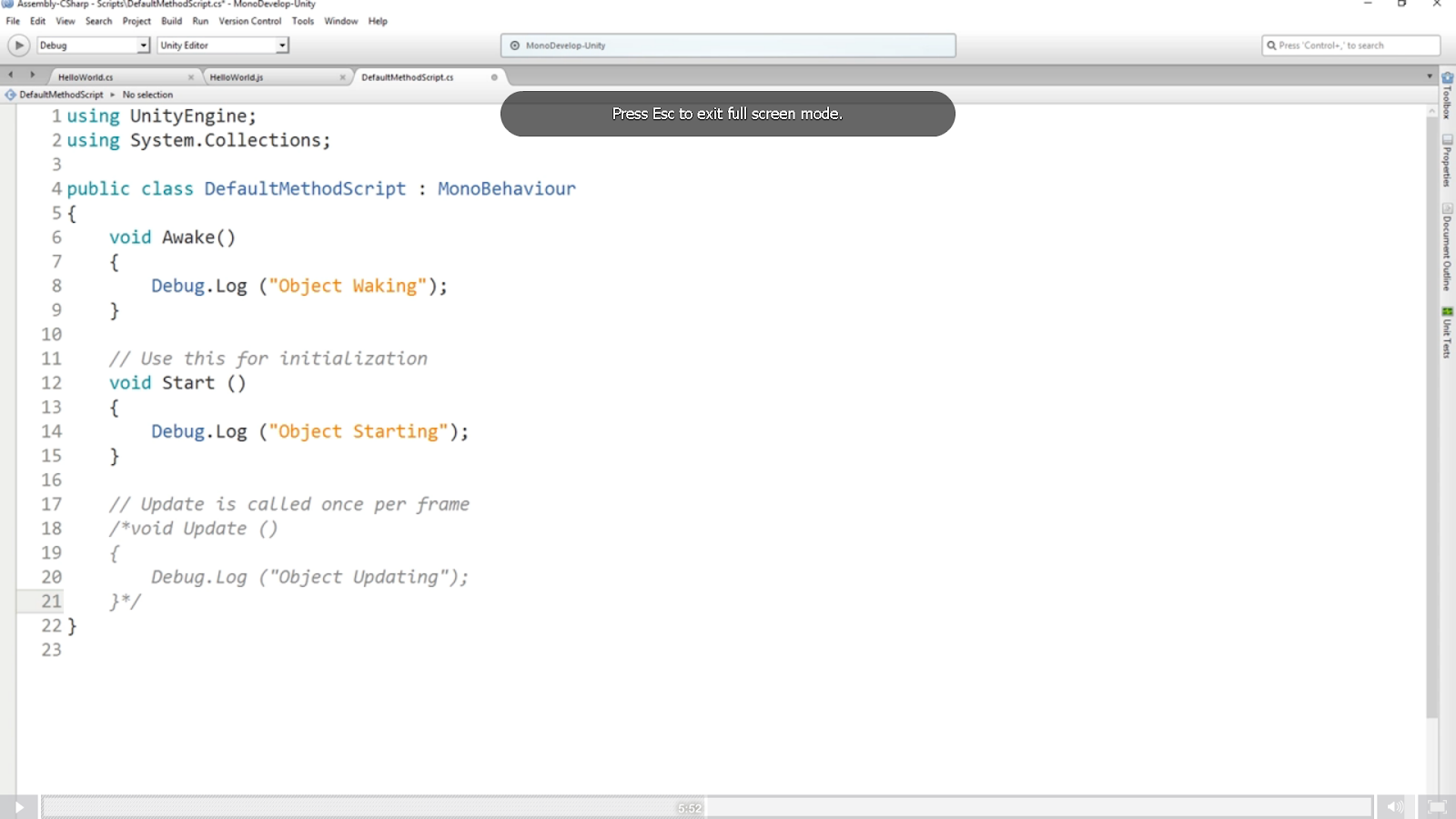 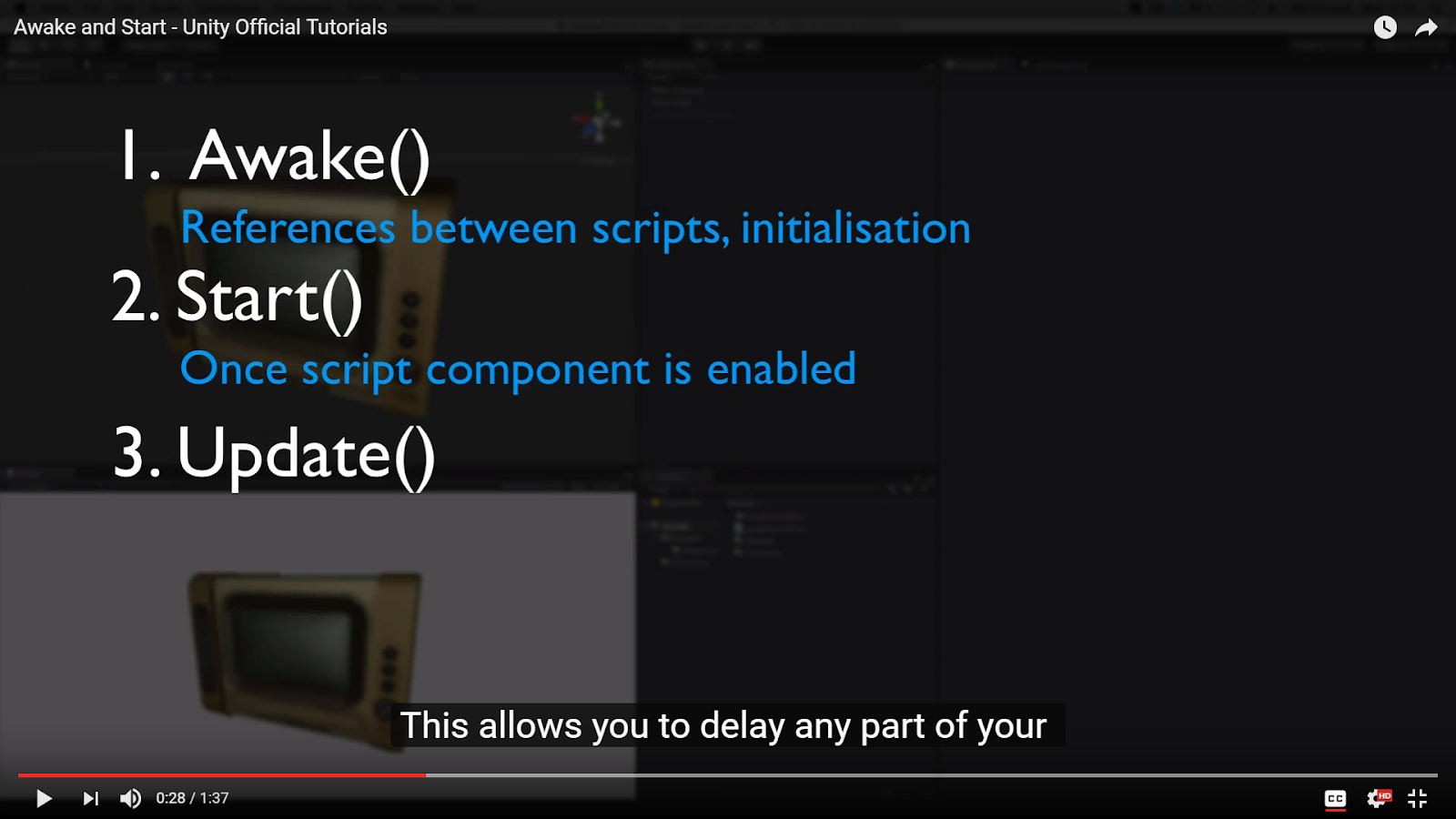 https://www.youtube.com/watch?v=M1KuIi5pCno - bit of a better explanation (see above image)

https://www.youtube.com/watch?v=HXVsSqL8l4Q -- this series from Charger Games seems to do a better job of explaining. It’s all pretty much the same info, but Raja goes a bit slower. Or at least he points to things as they happen on the screen. 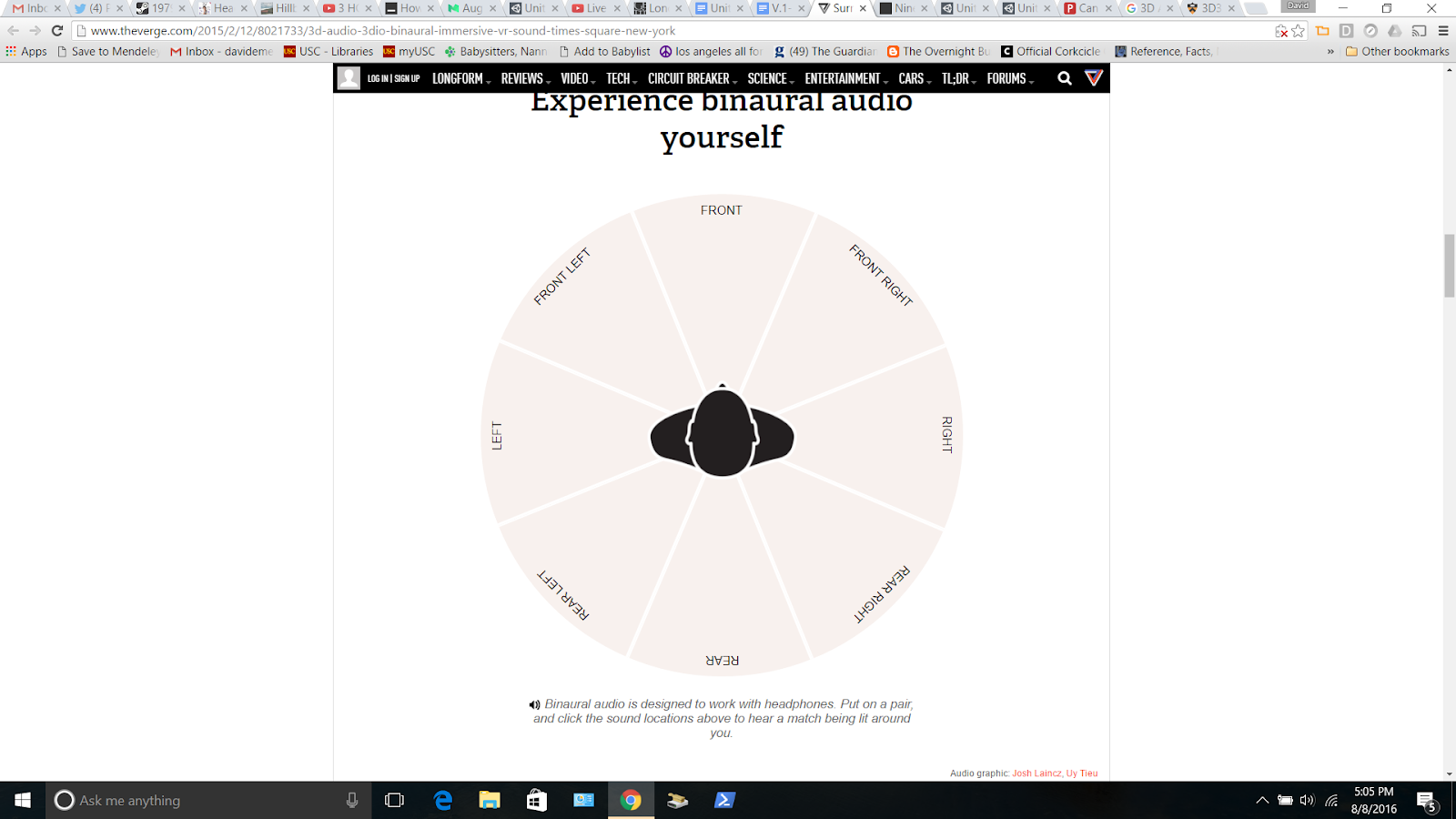 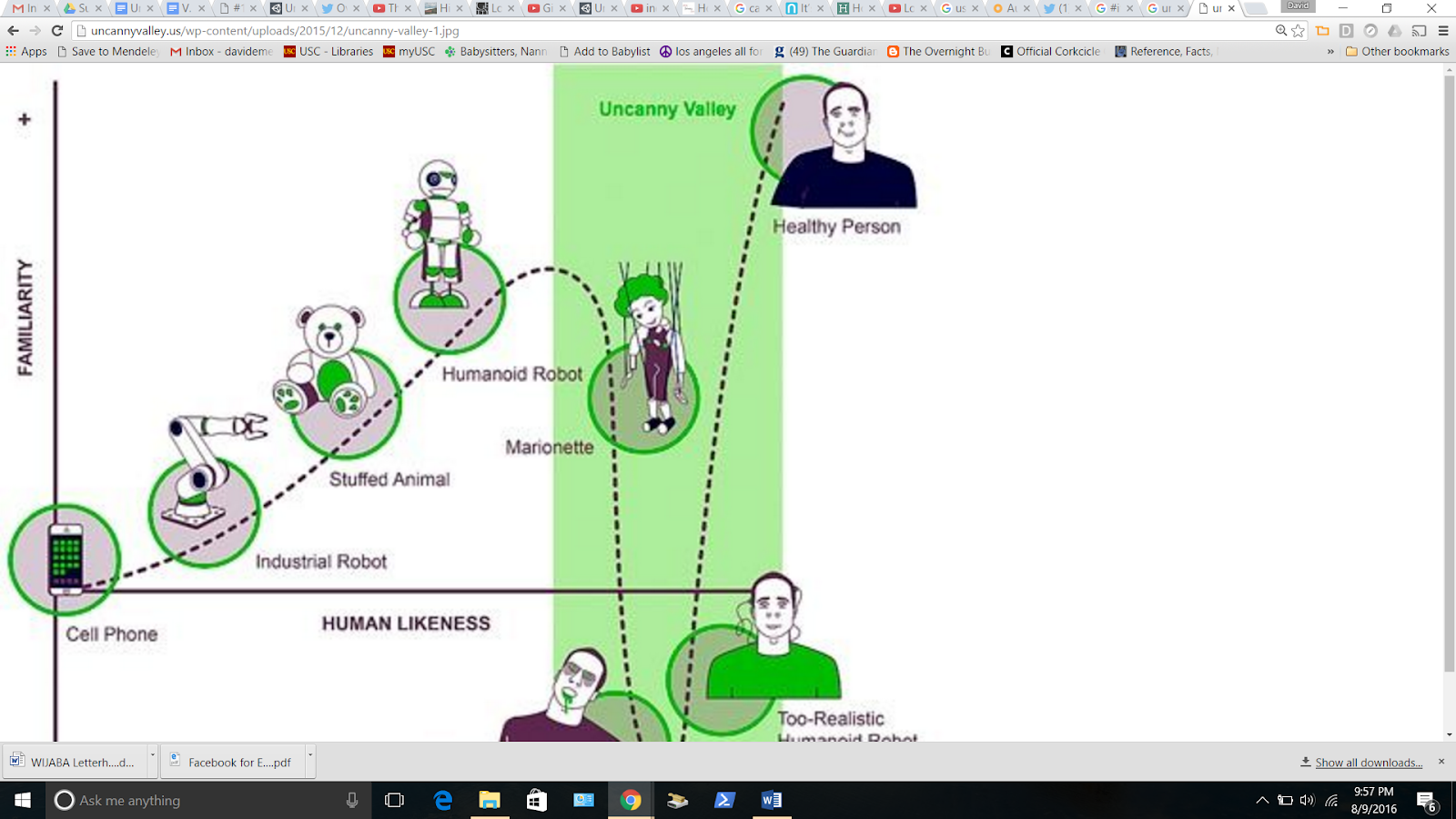