Can somebody at oculus PLEASE do better quality control on the Gear VR tools and workflow??? 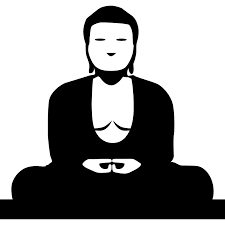 So tired of workarounds such as having to pick up the Gear VR controller and wave it around or hit some buttons before clicking the phone into the Gear VR because then it may not work after putting the phone in. That controller has been on the market almost A YEAR ALREADY. Still the same problems. Open app...click in phone, controller won't respond...so...remove HMD...remove phone...restart app...wave around controller and click buttons to hope it will still respond after putting phone back into HMD and putting HMD on...SO TIRED OF DOING THAT!

Does ANYBODY at oculus actually use the tools in production and communicate with the team that makes the tools to MAKE SURE the tools are optimized for fast production without ridiculous glitches such as that???

Thanks in advance for ACTUALLY GETTING THAT PROBLEM SOLVED ASAP. Imagine every app producer would cheer for that. 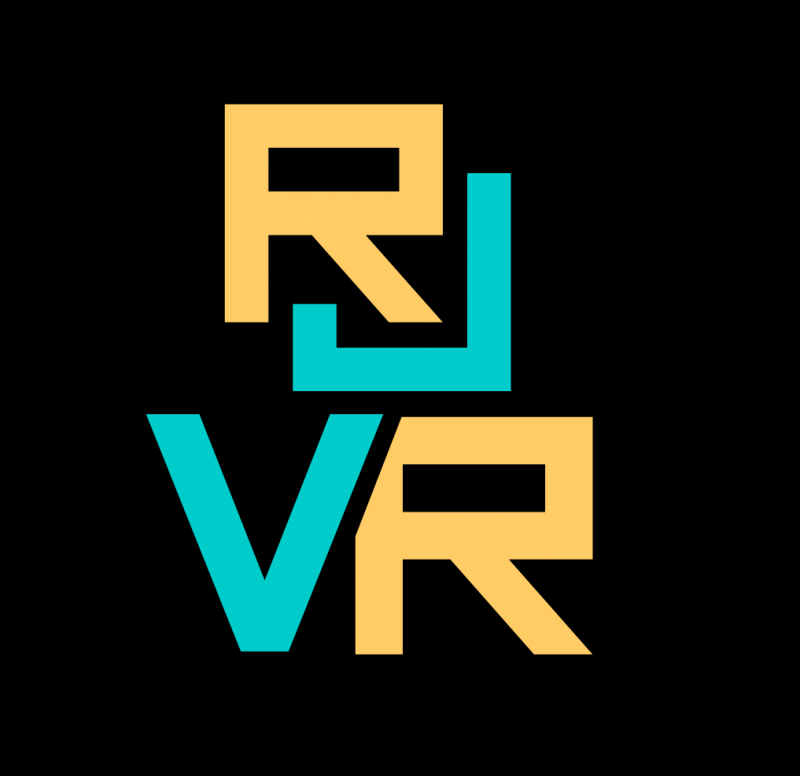