I have been developing on the Go using UE 4.21. I had been using the "Record Video" feature to record game play then getting the video files off via USB and sharing but since Saturday things have stopped working like they did before. This might actually be a wider issue than Unreal as I the same problems when recording videos in other apps. It may not even related to development so sorry if this is in the wrong place.

Some things I have noticed:
A couple of times restarting the go made the videos show up correctly in gallery and even made one or two playable on PC but that no longer works and all videos stopped working. 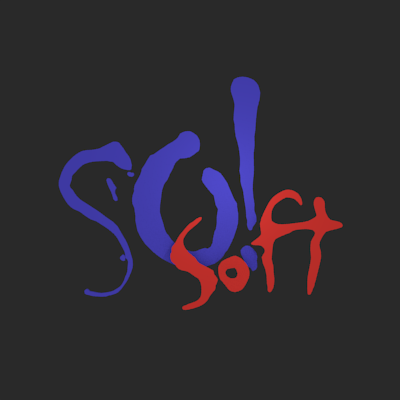 I'm running into the same issue.   Has anyone found a solution for this?
4 Kudos
Share
Reply

Same problem here! Just want to add that all the videos I recorded have a length of 00:00:00, but as @ctpeepee
mentioned, they have reasonable file size and even the right codec.

It seems that the account of @imperativity was deleted or he changed his nickname; I have no idea who from the Oculus staff should I tag so they can pay attention to this. Maybe @"deb.nebula" or @vrdaveb?

@@NinjaGaijin Same problem here. Any suggestions / workarounds for this issue? 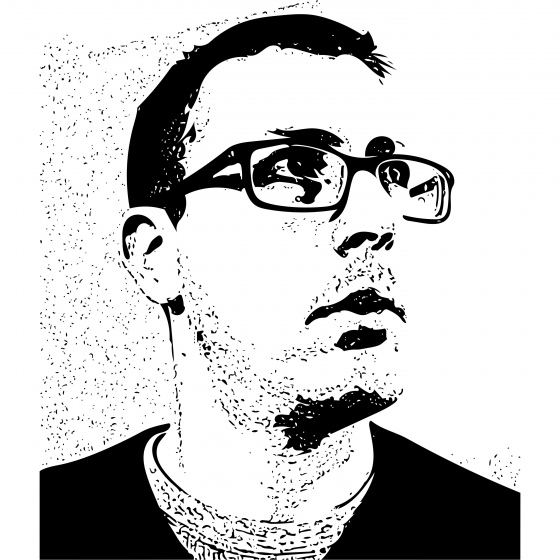 I'm having the same issue with apps built from Unity. When I enabled video capture (explained here: https://developer.oculus.com/documentation/mobilesdk/latest/concepts/mobile-testing-capture/) I was able to record in the Oculus menu area, but as soon as I open one of my apps the a new file is created and that new file doesn't open in any video app.
0 Kudos
Share
Reply

@NinjaGaijin any chance you can share more info on this problem? Any fix in the works already?
0 Kudos
Share
Reply 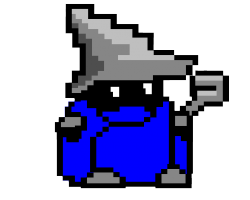 I'm experiencing this issue as well. Can't open screen recordings in the computer, they show as 0 seconds duration, but they have the correct size. Tried using Handbrake (transcoder tool), a few video players and Camtasia to open them but none of the program recognizes the format.

3.58.5 produces broken videos (even though it takes up space on disk after copying video from Go, it won't play anywhere) for me too @NinjaGaijin
0 Kudos
Share
Reply