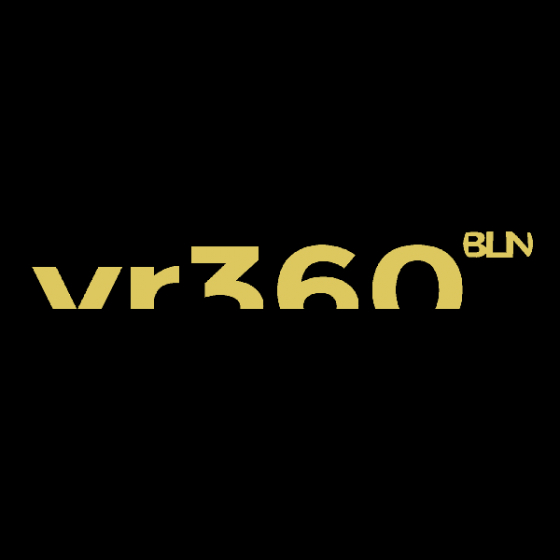 Hi there! I am developing a small app with Unity for the Oculus Go using all the latest Editor and SDK versions. Releasing and testing via Oculus Dev alpha channel works fine so far for my own device. I can see the app in VR Home Update section and installed it and it shows up with my Go Apps inside VR ;-). But I got to problems I cant get rid off:

Thanks for any tips, got a little bit stressed, cause dealine is tomorrow  :open_mouth: