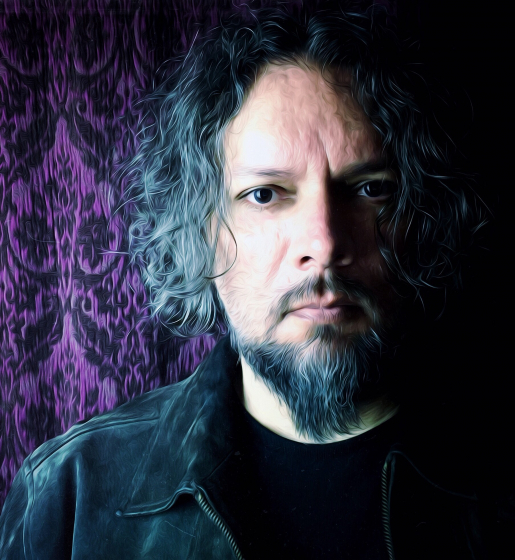 I've never had this message before, so I don't know if it's from a new update or a bug, but when I try to open the game "Wands" I now get a message on the Oculus Go Home Screen saying that it will pause the party audio... even though I've never joined a party at all, ever! I've tried restarting the Go several times. There haven't been any new updates with Wands nor would that app actually cause an Oculus Go message like this. Any advice or guidance is greatly appreciated.

jacobite1958 said:
This is a generic message it needs permission to use your audio in order for your opponent to hear you only if you consent of course

EDIT: To be clear, Wands has it's own in-game audio system. I've been playing this game for over a year. This is the first time this message has come up.

No. This isn't in the game Wands, it is before Wands even launches (I work as a tester for Wands and the developers say this has nothing to do with them at all.) According to Oculus Support, who finally got back to me, it's a message that shouldn't appear and is related to having the Party Audio still on in Oculus Rooms when trying to use the audio elsewhere, so they suggested to go into Oculus Rooms and "leave the party"... except, I don't even have Oculus Rooms installed! When I told them this, they were baffled and said it must be a bug, and to just do a "Factory Reset". That was something I was trying to avoid, and luckily after a few days, the message finally went away on its own without me having to do anything.
0 Kudos
Share
Reply