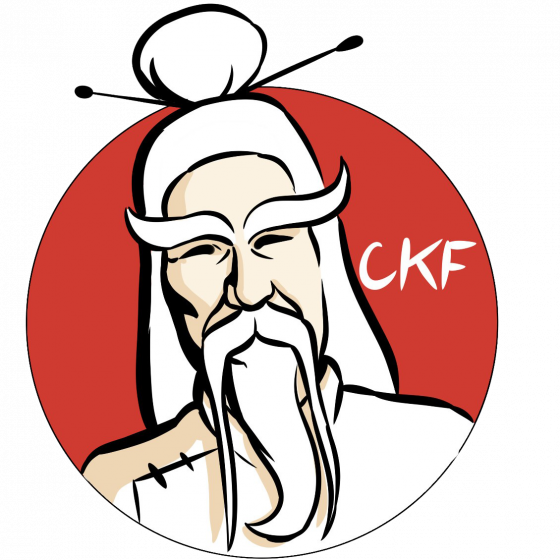 Is it possible to put the Go into a Kiosk mode, as in to only play a single application automatically upon turning on the device.


In case anyone missed it - apparently it's on Oculus roadmap now!

For apps a kiosk mode would add more value to the Oculus Go for businesses! For 360° video's we have developed a kiosk-style video player.

EZ360 is an easy way to show 360 videos. It automatically starts a video when someone puts on the headset. When you hand the headset to someone else the video resets and the next person can view it from the beginning. If you have any questions, please let me know!
0 Kudos
Share
Reply 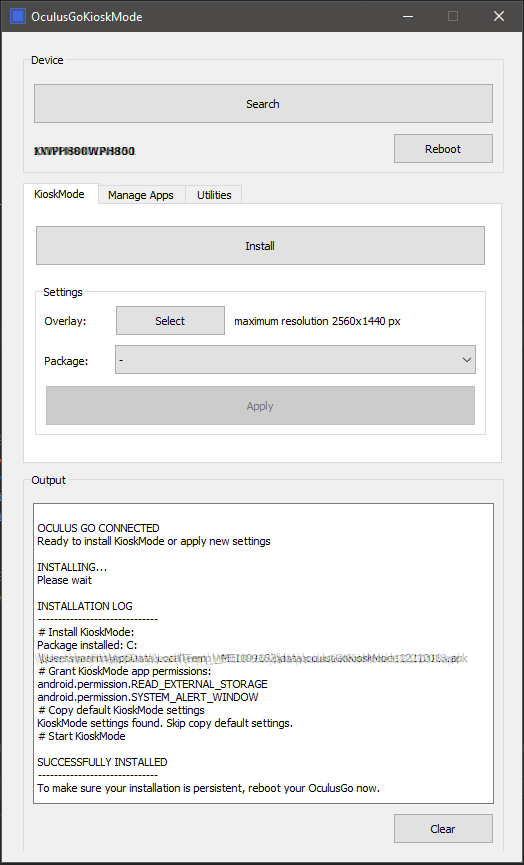 Hey, thanks for sharing this... does it work with Oculus Rift, any idea?

No it is only working with the OculusGo.

Hi just wanted to point out that windows defender is flagging your app as a Ludicrouz.V - Trojan.  WTF?

Would like to mention here again this neat little app that has a mode pretty close to Kiosk.
Ultimate Video Player

There are a bunch of custom settings that include auto playing a specific video when that app is launched and looping that video as users pass it around. Also includes other things that make the app a nice customisable video player for presentations and demos.
0 Kudos
Share
Reply 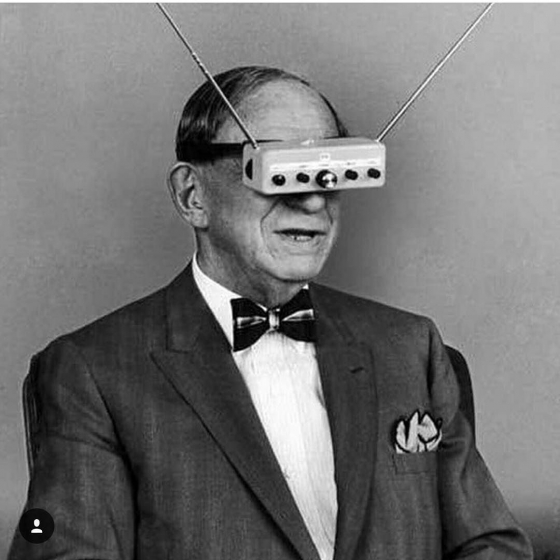 Which codecs are supported in that app @Hyper_active ?

@VR-Lab-nl On Android, H.264 mainly. I imagine a few different codecs for the Windows version of the app.

Hi guys. I found this
https://www.42gears.com/blog/how-to-manage-oculus-go-vr-devices-with-42gears-uem-solution/

Hey, thanks for sharing this... does it work with Oculus Rift, any idea?

No it is only working with the OculusGo.

Hi just wanted to point out that windows defender is flagging your app as a Ludicrouz.V - Trojan.  WTF?

I just wanted to chime in and let everyone here know that I emailed the dev about the trojan issue. The issue has been fixed, and a new version was uploaded on the site on March 5th.

The new one is still flagged by Virustotal, but only for the Jiangmin antivirus. I've never heard of Jiangmin, but I'm pretty sure it's a false flag. I've been told that the issue from before was a false alarm from using PyInstaller to build the tool. The linked StackOverflow thread here goes into further detail:
https://stackoverflow.com/questions/43777106/program-made-with-pyinstaller-now-seen-as-a-trojan-hors...

We just tried the demo with one of our own Oculus Go units with an app we made using Unity, and it worked great. Everything is locked down, you can't do anything except run the app you define no matter what buttons you press on the controller or the headset itself. Pressing the home button on the Oculus controller takes you straight back to the app you set in the Kiosk mode application.

Overall, extremely pleased with how well it works. I think this will work just fine for our business needs until a native kiosk mode arrives. Cheers!
0 Kudos
Share
Reply