Since the "Ghost In The Shell" live action movie is closing in, I thought I'd make something for it. Though I tried my best to stay true to the anime, which it seems they are by the looks of the trailers.

This has basically been a study, where I have studied the animated movie and its concept art relentlessly, making sure to capture every detail. Which has been hard, because the animated film does not show everything from every angle, so I had to spend a lot of time freeze framing and coming up with solutions where there were none. Even found that a lot of other creative people trying to make the R-3000 went with totally different solutions for the spider tank's legs since they are out of view most of the time. But if you seek, you shall find.

I still have some details left on the "tail" etc and thought about coloring this as well. I'll post it here once I get back to it.

I'm totally not familiar with ghost in the shell but I don't think it matters. This is badass any way you look at it! 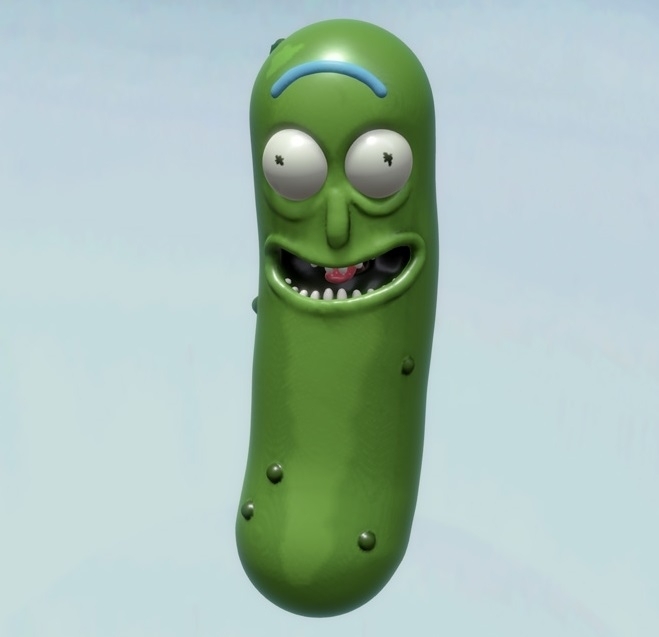 I'm sure @cybereality would appreciate this! 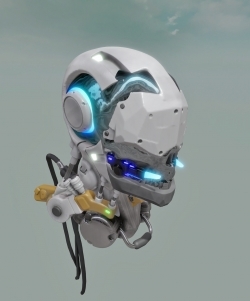 Thank you for all the positive feedback. I've kept working on it, and made a video presentation of the Ghost In The Shell scene. I hope you like it  :smiley: 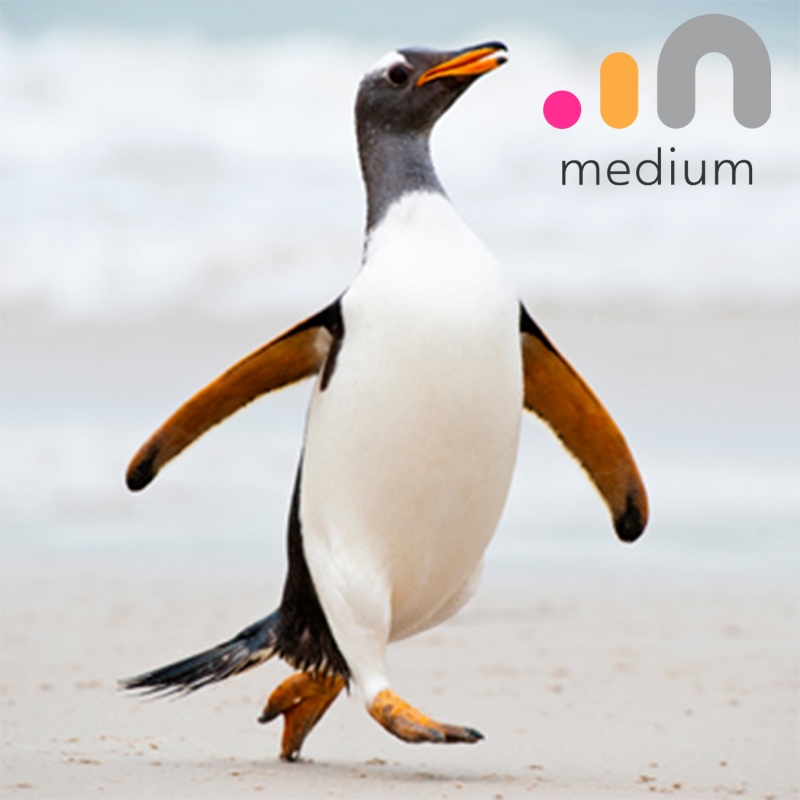 Yeah, this video presentation is super duper cool! Really captures a deliberate mood, and definitely piques my interest in Ghost in a Shell.

The style sort of reminds me of Third and Seventh - https://vimeo.com/7809605. Drooooool.
0 Kudos
Share
Reply

woah that video is great, I'm guessing you didn't create it in Medium since it had smooth camera movements?
Check out my Medium Sculpts:
https://forums.oculus.com/community/discussion/49696/frozenpeas-sketchbook

FrozenPea said:
woah that video is great, I'm guessing you didn't create it in Medium since it had smooth camera movements?

I actually did it all in Medium. Here's how:
I was lucky enough to get my hands on a mannequin head a while back. So what I did was that I got one of my adjustable bar stools, and placed the mannequin head on the seat. Then I put the HMD on the mannequin head. I did this because I wanted the camera to be as still as possible while recording, since while wearing the HMD it is frankly impossible to be completely still. There are small involuntary movements that your head makes that can make the footage look not as "professional" as you'd like it to be.

Also inside Medium, I set the scene to rotate around its own axis. This can be a little complicated since I did this mostly while wearing the HMD, but for the best angle I had to acommodate the scene for the head which was placed on the chair. So it was a lot of back and forth between adjusting the angle, and scale and then switching on the rotate mode.

Some of the angles actually involved me rotating the chair on its swivel, but that was particularily hard to get right. If I was smart I would have duct taped the head to the chair, but I was not that smart. So I spent a lot more time on it than I wanted to.

But it all worked out in the end. 🙂
0 Kudos
Share
Reply