My husband and I have separate accounts and one Oculus Quest 2. I was able to play Beat Saber we purchased on his account using mine. I just bought a music pack add-on with his account. I went into mine and it's asking me to buy it again. I don't understand why I can play the game but not the add-on. It's a family Oculus and if I want to have my own account to track my own progress outside my husband I should be able to. It's not like we can play the same game together since it's the same Oculus.

Having the same problem 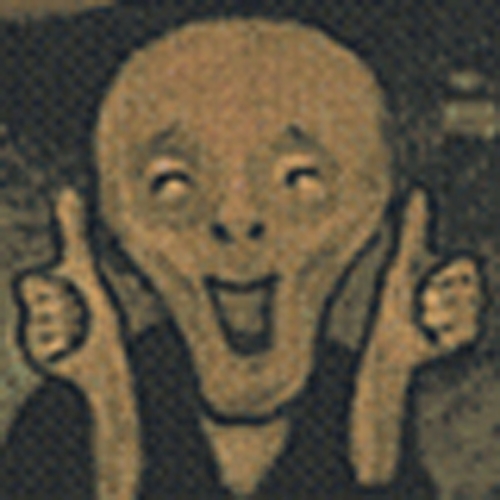 Sadly, while they added family account sharing for the game on the Quest 2, it only works for the original songs.  None of the DLC music can be shared, which is a tad silly.  Pretty much all other rhythm games on other consoles allow this, so I would have thought it would have been the same here.  We wound up getting a refund.  The licensed music was one of the main reasons we were interested in getting this game and we had also been waiting until it was able to be app shared.  Imagine our disappointment after thinking they finally updated it right.

The only way you would be able to have individual scoring on separate accounts for the DLC is if you bought two separate copies of the game, as well as separate purchases for each of the DLC.  If you attempt to buy the add-on songs on any secondary accounts, it will tell you that you still need to buy the original game to do so.  That's a bit too much to ask, so we're going back to waiting again until they eventually update it to app share the licensed music as well.

That’s crazy. My son and I were going to play head to head tonight. I was willing to split the cost of a second quest with my kids so we could play multiplayer games together, but paying for twice the games is just insanity! Facebook needs to figure this out! Being able to share the games but not DLC makes zero sense. It’s all a money grab, because apparently Mark Zuckerberg needs more…

Just found out the same thing yesterday.  I'm not willing to fork over money twice for the same song packs.  This totally defeated the purpose of sharing accounts with my wife. We have one quest 2 that we thought was shareable. Very disappointed and feel mislead.

I think it is a bug, not a feature. But keeping in mind how long it took for them to include the app sharing it is hard to say when they fix this.

New to Oculus and we just discovered this too! Purchased and played Billie Ellish and Interscope Mixtape in my (primary) admin account yesterday and my son went to play in his (secondary) account today only to find he could not use those packs without buying!! Its just ridiculous that in an already shared app like beat saber any add on such as music packs aren't available to all accounts on the same headset!! Extremely disappointing!!!

Yes yes yes! This is a pretty sad detail. They are SO close to doing this right, but things like this just tick people off.

This needs to be fixed. I’m already buying beat saber on two devices. That was a stretch but my family loves this game. Now to ask to buy music packs for each user on each device is absolutely insane. Please fix this.