Can I get banned for sideloading?

If I were to side load a virtual desktop to play my steam games, could I get banned and my headset become unusable?
0 Kudos
Share
Reply
5 REPLIES 5

No, that is a common use for it. The only thing that can really get you into trouble is illegal use of copyrighted material. As long as you own everything you're playing or watching, you're good. Not a good idea to jailbreak or use any shady movie apps.
Gigabyte  AB350 Ryzen 2700x, 16gb ddr 4 3200, 1080ti. Z800 HMD, DK1, DK2, CV1, Vive wireless, Quest, HP Reverb. Viewsonic 1080p 3D projector ASUS 3D vision monitor.  UAD Apollo interface, Yamaha studio monitors.
0 Kudos
Share
Reply 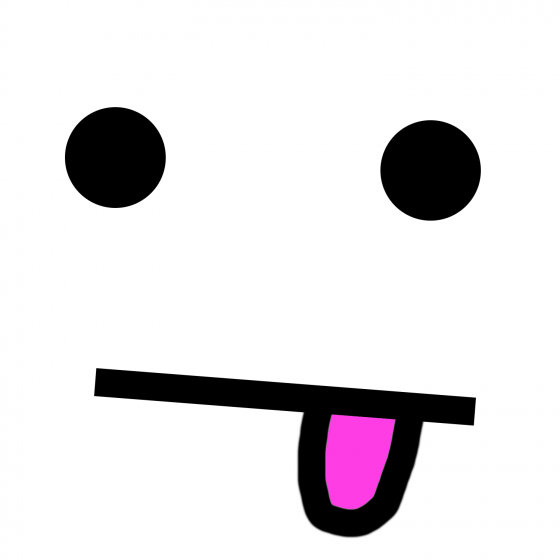 cubix25 said:
If I were to side load a virtual desktop to play my steam games, could I get banned and my headset become unusable?

Sideloading is okay, depending what you sideload. You can't sideload pirated games, unless you already bought them. Other than that, games and apps from places like SideQuest are probably the best to use, because there isn't any pirated content or anything that I know of, and nothing on it is illegal to my knowledge.
0 Kudos
Share
Reply

I use Virtual Desktop and as far as I can tell, Oculus isn't aware that I am using a modified app. On the other hand, I am using BMBF to have custom songs in Beat Saber. I get a warning from the headset each time that I launch that I am running a non-authorized version of the app with a dialog to reinstall.

It is entirely possible that either of those is a technical violation of the ToS. However, if they banned people for using BMBF or Virtual Desktop, they would disable probably half of the headsets or more (just my estimate). There is no way that they are going to ban anyone over that kind of modification.

On the other hand, if someone has a pirated copy of a game on the app store it wouldn't surprise me if they got banned and I would have no sympathy for them.

And before anyone claims hypocrisy about playing custom songs, I am already paying for a couple of unlimited music services, so I should be able to have that music on my Quest Beat Saber just like I can on my PC Beat Saber.

If I were to put something like Snapchat or a Mobile game from my phone on to the Quest 2 could that result in a ban?
0 Kudos
Share
Reply