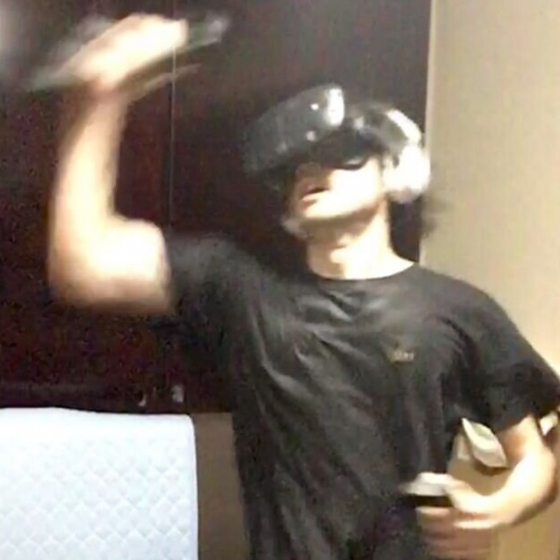 I stream Quest 2 game play to youtube. After update to v23, casting causes lagging on Quest 2. It causes both in game and even Oculus Home especially while I was looking around. It brings me motion sickness so I've stopped streaming for now.

I use Win10 + AirReceiver to receive video and audio from Quest 2 via wifi. Before update to v23, it worked fine. I tried oculus.com/casting with Chrome and the Oculus iOS App to cast but both causes lagging too.

I tried factory reset then it worked well again! Maybe my Quest 2 had failed to update to v23 rightly.
0 Kudos
Share
Reply

Exactly the same problem. I use Win10 + AirReceiver. After last system update, streaming causes LOTS of stuttering. Any fix that does not require me to reset the whole thing?
1 Kudo
Share
Reply

Having the same problem. Is there any fixes?
0 Kudos
Share
Reply

Just got the Quest 2 as well. Tried casting to both phone and TV. Both stutter, lag, and then spontaneously disconnect from the cast. How do I fix this?
0 Kudos
Share
Reply

I have contacted the support and the only solution is install latest updates and to factory reset the headset.
0 Kudos
Share
Reply