Install was great, using the app was painless and easy.

The Touch Controllers aren't quite as good as the CV1 touch to me but they're still Touch and still great. The main downside is they are a bit top heavy and want to roll anytime I open my hand which is not a big deal so I would rank them a hair under old CV1.

I find the Audio quality ok but it's not near loud enough. I normally play with a fan on me to avoid sweating and I couldn't hear what NPC's were saying in the Vader game over my fan even on low. Will definitely have to get an audio solution for playing with a fan/noisy areas.

Tracking is really good for the most part, I can swing my arms all around in front of me, my above/front and arms extended with no problems. Played beat saber and didn't have any problems. Definitely tracks better than O+. It does lose tracking anytime I rest my hands by my side and I can see when the hands jump back when I pick them up. I'm also getting some loss near the headset near the front of it. Also, I was getting quite a bit of head judder during the Vader game. I don't know if it's just that game or my space, but it also appeared like I was also getting low FPS in there as my hands weren't very smooth and were kind of jerky. If I would sway side to side with a lateral movement like rocking back and forth on each leg, it would lose positioning and snap me over which doesn't feel great. I didn't see this happening in Beat Saber so maybe the SOC was overloaded. I will need more experimenting. *Edit* turns out I was downloading something in the background and asking a mobile chip to multitask is too much. Vader Immortal is a lot more playable now.

Visuals are good as well. SDE is definitely clearly visible on everything but the image still looks good. (Disclaimer: I am probably more sensitive to SDE than the average person) A bit better than CV1 but definitely not as clear as O+ with the same panel. Wish I had used a Vive Pro or old Odyssey(one without the diffuser) to see how it matches up with other headsets with this size of panel. The lenses are really good and clear with a nice Sweetspot and I haven't noticed a single godray yet. I will have to look for them. The IPD adjustment is kind of hard to push but it works and is definitely a good feature to have for comfort.

Pass through camera is awesome, and setting up your space with it is fantastic. Easily my favorite part of this headset so far. Takes just a second to draw a circle and you're playing.

The fit is about what you expect from the CV1. I find it very comfortable and the foam doesn't bother me at all.

All in all, considering this thing is using a mobile processor, I love it. It's good enough VR that you can bring anywhere and share with friends or kill time with.

Is Vader a movie on rails like the It and Blade Runner trailers, or do you actually interact with it? Is it playable by someone who is lousy at video games, or does it require skill to keep from being killed?
0 Kudos
Share
Reply 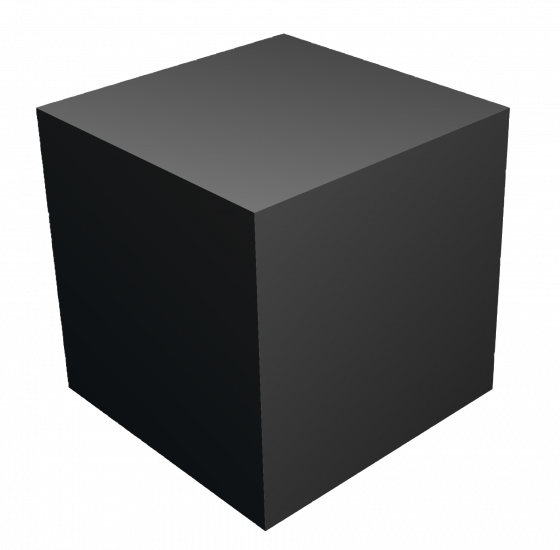 Pickleschlitz said:
Is Vader a movie on rails like the It and Blade Runner trailers, or do you actually interact with it? Is it playable by someone who is lousy at video games, or does it require skill to keep from being killed?

It’s more an experience than a game imo. Saying that it’s awesome and no you don’t have to be an elite gamer to play it. I won’t spoil it but there is interactive sections but would be a good idea to know how to use the controllers so maybe first steps tutorial for whoever you want to experience Vader. Get them to play that tutorial first then should be good to go.  🙂
1 Kudo
Share
Reply

So a few days in.
You who have used quest regularly. How does the weight distribution feel for you now ?
Have you adjusted already?
Is it a matter of finding a sweetspot for the straps to make it feel comfortable ?

Once I figured out where the back of the strap needed to go (over the bump at the back of your head) and adjusted for that, its much much better. I was ready to return mine before I reconfigured it. Still heavy but seems manageable.
1 Kudo
Share
Reply

KlodsBrik said:
So a few days in.
You who have used quest regularly. How does the weight distribution feel for you now ?
Have you adjusted already?
Is it a matter of finding a sweetspot for the straps to make it feel comfortable ?

I mean, it's front heavy no doubt but I never had a problem with it. I just make sure that the back strap is completely around my occipital bone back there and that most of the weight is riding on the top strap. So yea, I think it's a matter of getting the straps right,, but like always, shape of head and face probably plays a significant role.
0 Kudos
Share
Reply