For the love of GOD. When will I be able to download and install my games on my Quest 2?!!!!

I cannot and have not, been able to complete a full install of any of my games over 1gb on my Quest 2. It will not go past 1gb without simply stopping the download all together. There are others out there with this issue! I have communicated with them. What this hell is going on with this situation??!!!!
0 Kudos
Share
Reply
15 REPLIES 15

I had the 256gb version of Quest 2 so I am wondering if the problems were with that version or if the 64gb version is having the same problem.
0 Kudos
Share
Reply

Niexist said:
Tom there is literally hundreds of threads on here/Reddit that say people are having problems downloading with the Quest 2.

That is literally untrue.

There are 2 threads on reddit that I saw. And there's nowhere near "hundreds" either here nor on Reddit with this problem. And if you read the reddit threads, people are actually solving the problem on their own.

While the issue may be real for some users, it does not good to exaggerate the math.

There is an official post about how the Walking Dead game isn't downloading properly on the Quest 2, so in my opinion you are the one not contributing anything.  I've seen you on a few different posts, and you're just trying to rack up posts or something because I haven't seen you say one helpful thing.

Tom actually provided a suggestion to the OP, which is a valid contribution. So far, you are the one providing zero value since all you are doing is attacking Tom on a personal level while contributing nothing about the topic.
1 Kudo
Share
Reply

Out of 8 posts by Niexist so far, 3 are about Tom.
Let's stop derailing threads with personal grudges.

Cullenprime said:
I had the 256gb version of Quest 2 so I am wondering if the problems were with that version or if the 64gb version is having the same problem.

I have the 256GB Quest 2. So far no download/install issues, including Walking Dead Saints & Sinners.
For anyone with the download issues, it would be interesting to see if the Quest 2 logs gave any hints. That would require use of the ADB tool and the command line though.
If anybody wants to try:
Make sure your Quest 2 is in developer mode (using the mobile app). You may need to enable the usb connection dialog option in the developer settings in the headset.
Go to https://developer.android.com/studio/releases/platform-tools and download the SDK platform tools. Extract them somewhere.
Go into the platform-tools directory and open a windows command prompt (easiest way is type cmd in the address bar of the window).
Type in:
adb logcat -d > logs.txt
Put on the Quest 2, there should be a dialog asking for permission to do debugging, select allow (or whatever the positive answer is).
That will create a file called logs.txt that shows a heap of stuff about what Android and any running programs have been trying to do on the Quest 2.
I'm not saying there's an answer there, but it's worth a look.
Author: Oculus Monitor,  Auto Oculus Touch,  Forum Dark Mode, Phantom Touch Remover,  X-Plane Fixer
Hardware: Threadripper 1950x, MSI Gaming Trio 2080TI, Asrock X399 Taich
Headsets: Wrap 1200VR, DK1, DK2, CV1, Rift-S, GearVR, Go, Quest, Quest 2, Reverb G2
2 Kudos
Share
Reply 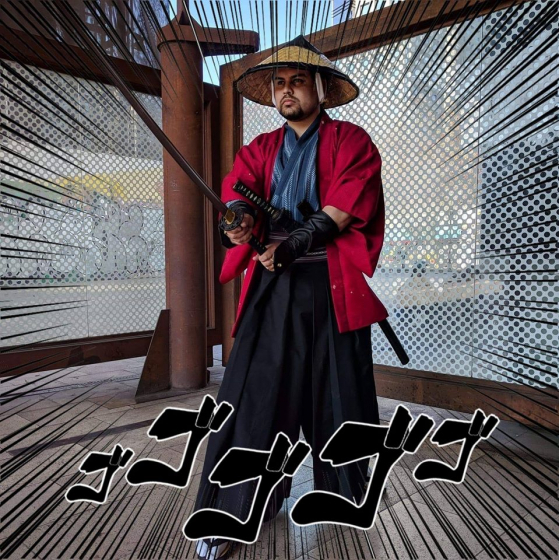 That happens to me too. It never happened to me in the Q1. Same wifi, same everything but it refuses to download in the Q2 anything bigger than 2-3GB.

The download just stops out of nowhere and i haven't been able to download the games i had in the Q1 outside of the smaller ones.

Luck that POP1 is only around 900mb. Been playing it no trouble.
0 Kudos
Share
Reply

kojack said:
Out of 8 posts by Niexist so far, 3 are about Tom.
Let's stop derailing threads with personal grudges.

Come on mate, Niexist's posts have been pure and simply 3x unprovoked personal attacks.  Nothing to do with personal grudges.  He only has been a member of this forum for 4 days and at least 3 out of his 8 posts have been against our Forum guidelines and many of these have been toxic.  I think you should give him at least a little fatherly advice and/or action which may include grounding him with no TV, lol!
9 9900k, rtx3090, 32 Gb ram, 1tb ssd, 4tb hdd. xi hero wifi mb, 750w psu, Q2 w/Air Link, Vive Pro
0 Kudos
Share
Reply 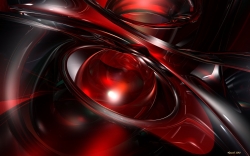 Cullenprime said:
I had the 256gb version of Quest 2 so I am wondering if the problems were with that version or if the 64gb version is having the same problem.