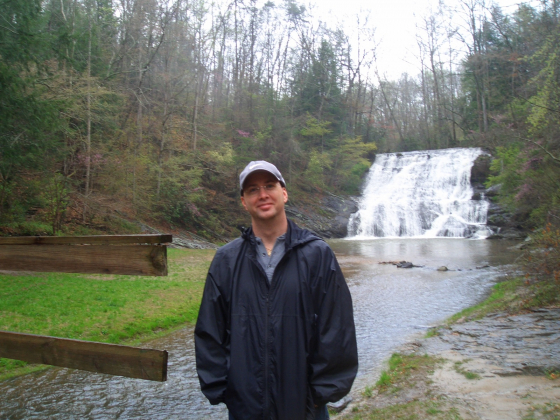 Hi gals and guys,
I purchased the following games for my Oculus Go VR headset that I want to transfer to my Oculus Quest and sell or give away the Oculus Go. This would only serve to bring your company more profit.
Human Anatomy
Dead Secret
Wonder Glade
Coco
Infection
Stardust VR
Justice League
Jurassic World
Shooting Showdown
Balloon Shooter
Merry Snowballs
Liminal States of Mind
Dead and Buried
Kaptevn's Star
Zombie Gunship
Anggry Birds
Coster
Andromedum
2nd Monster
Gearus
Henry
Bait
Now, Your companies R&D department had to have known that your customers were going to want to transfer these games over to the Quest. So the motivation for NOT making these games compatible is either increased profits or incompetence. Seeing as games for the Quest are 4 times more expensive (in most cases), it would be safe to assume the prior reason. What are you going to be doing to compensate the owners of the Go VR devices that want to have those same, but not yet available apps, on the Quest VR system?
Sincerely,
Troy Evans, Atlanta, GA
1 Kudo
Share
Reply
3 REPLIES 3

can i have superhot

What are you going to be doing to compensate the owners of the Go VR devices that want to have those same, but not yet available apps, on the Quest VR system?
In short the answer will be absolutely nothing.