LINK cable vs Virtual Desktop. AMD FIX from a noob

This is going to be long but well worth the read I think.

I just purchased the Quest 2.  Never owned a VR headset before.  I love it!  However, tech always has problems.

1.  "People" always preach, UPDATE graphics drivers.  WRONG!  DEADLY mistake for AMD users on this platform and the gamers that want to use the LINK cable for steam VR.  (You want the cable in my opinion vs virtual desktop.  Better graphics for the quest 2, and you can crank up the settings in game to look better with it.  Virtual desktop(VD), I couldn't get clear(blurry steam vr).  I got sick in shorter time with VD.

Also, I find that if I leave all apps closed on my PC, you plug the usb c into the computer first, then into the quest.  Then turn on the quest and immediately, hit the deny button that pops up, and do it fast before guardian takes over.  Otherwise you run down a crap shoot of issues.

NOW. Steam VR works LEAPS and BOUNDS better through the computer then virtual desktop in my opinion.  I can crank settings in steam games up to ultra, where as virtual desktop games were blurry and stuttering slightly.  Steam also sees our quest 2 controllers.  Steam was defaulting to like htc or something for me.  I also keep one eye on steam and my pc as it loads when I'm in the oculus link.  You just never know what might pop up.

LASTLY, CANT STRESS THIS ENOUGH.  If you have a hiccup with steamvr or any steam games, GO INTO THE PRE LAUNCH SETTINGS, AND LOCAL FILES, AND VERIFY INSTILLATION!  I had games AND steam VR missing files.

After all this, and a week of this nonsense, I can finally enjoy all my games in VR and it is breathtaking!  Never going back to 2D counsel gaming. 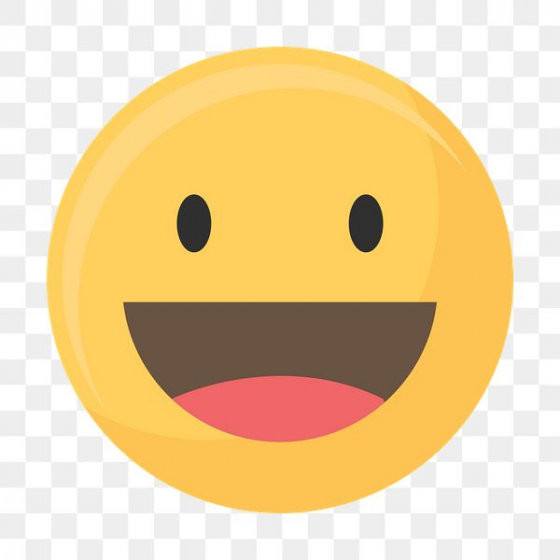 Finally, you can play VR via Link. For VD, Nvidia better