I'm looking through the list of graphics card supported for the Oculus link, and saw that the GTX 1060 is separated into desktop and mobile versions. I have a laptop with the graphics card GTX 1060 Ti - does this fall under the mobile version which is currently not supported? Thanks!
0 Kudos
Share
Reply
2 REPLIES 2 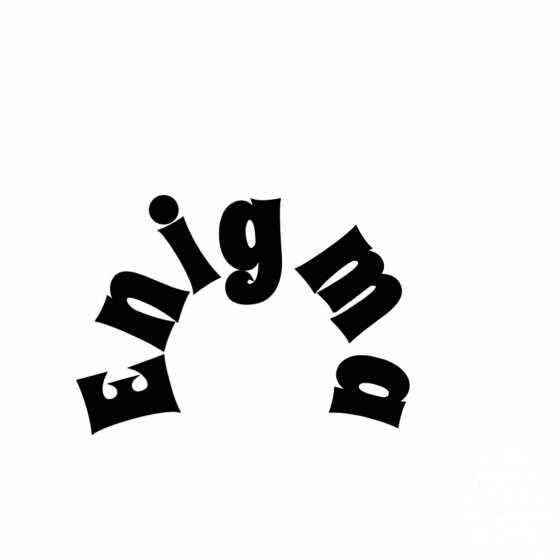 Is there such a thing as the 1060 Ti? It doesn’t even come up on Userbench or when I search Google. There is a 3Gb and 6Gb variant though, but they are still both GTX 1060.

EDIT:
After more Googleing, it appears there is no 1060 Ti! Nvidia announced the 3Gb version later on, which also had fewer processing cores.
Oculus don’t specifically say which version isn’t supported, it may be worth checking with them. https://tickets.oculusvr.com/hc/en-us/requests/new
0 Kudos
Share
Reply

I have the 1060 6gb in my asus tuf laptop, it does run most shooters ok or at high graphics but you need to tinker for racing games ive found, also the 3.2 usb 90 degree adapter seemed to be behind the v12 crashes, was ok on first beta though