I decided to give windows 11 a go and everything on my PC is working flawlessly apart from one big one... Oculus Link performance. Before I go back to windows 10 I wonder if anyone has figured this out already.

Oculus software works fine and the Quest 2 link connects, but it can never hit the required fps settings no matter what they are. So if I have link set to 90hz, then in game it will be about 82-85fps and stuttering, it never hits 90fps even though the game says its locked at 90 on my monitors no problem, and I have loads of headroom in performance monitor (I have a 5900x and RTX 3090!) - If i use the 120hz option then i will get about 105fps but never 120. Even if i choose 72hz ill get about 65fps. super annoying.

I went onto the beta channel on the software and got the latest updates but still no luck.

I dont mind going back to windows 10 and i get windows 11 might not be ready yet, but literally EVERYTHING else on my pc works fine, only the vr performance, so its a shame. Any ideas of things to try before I reinstall windows 10?

Windows 11 is unsupported. When using beta software you're on your own.

And rule number one - do not upgrade until Oculus is ready - don't try to be ahead of Oculus if you value everything working. Thus don't buy a new gpu shortly after it is released etc.

Oculus may take months to support new hardware and software.

Wow what a ‘helpful’ answer

dude of course I know it’s beta and not guaranteed to work. I’ve been building pc’s since ms dos was the operating system.. I was just wondering if someone has found a solution, assuming this is a forum to actually discuss and help people rather than being condescending. Windows 11 is basically just a reskinned windows 10, so it’s actually surprising it doesn’t ‘just work’ as literally everything else does.

but it’s no trouble to roll back to windows 10 if it’s a known issue.

Been building since those days too, sure been a long ride.  Just a few things you may not have considered. Tried all the graphics drivers you have available? Any chipset or bios updates for your motherboard?  Other than that I kind of doubt many have tried. I'm happy and surprised to hear it is working at all in the Win 11 beta. I doubt there will be much advantage for VR until we are closer to DX13.

I tried a few different drivers, chipset drivers and a couple of windows versions. Sadly I couldn’t fix the stuttering my side. It just never hits the locked frame rate, always 5-10fps lower than whatever the target is which obviously feels like a terrible stuttery mess.

some people are reporting windows 11 working perfect fine for them though which is strange. Gaming performance everywhere else is identical to windows 10.

anyway for now I’ve gone back to windows 10, and it’s smooth as silk locked at 120hz. If I hear reports that’s it’s been fixed I’ll give it another go as I very much like everything else about win11. 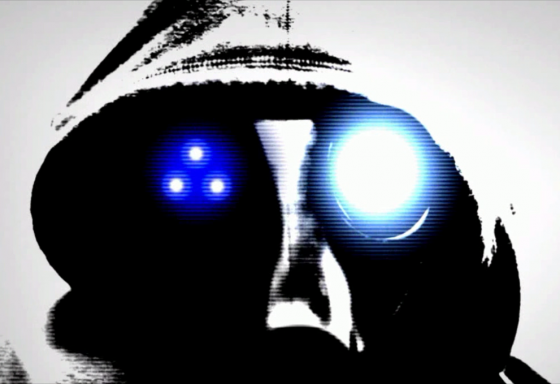 According to this post, a user was able to fix performance by updating the OS to build 22000.71: https://forums.oculusvr.com/t5/Oculus-Quest-2-and-Quest/Oculus-link-choppy-on-windows-11-insider-bui...

I tried out 22000 the same day it came out (probably not the .71 build mentioned) and can confirm Link was a stuttery mess. Back on the leaked 21996 build, Oculus Link would work fine for exactly 25 seconds, after which it became a stuttery mess.

On another note, Virtual Desktop seemed fine, so (assuming it still does), it and other wireless PCVR apps (ALVR, AMD Relive VR) may be fine too and be a potential alternative if Oculus still doesn't work correctly.

Seems like Nvidia is ready with the first Win11 driver - I just read this:

Went back to Windows 10 for now and happy, but I am running win11 on my work pc and really really like it. I would like to have my gaming rig on it also but only when VR link is 100%. Ill keep an eye out for updates that specifically mention it for sure.

I've heard Windows 11 build 22000.100 is available now. I'd like to hear feedback from anyone as to if Oculus works in that build or not. 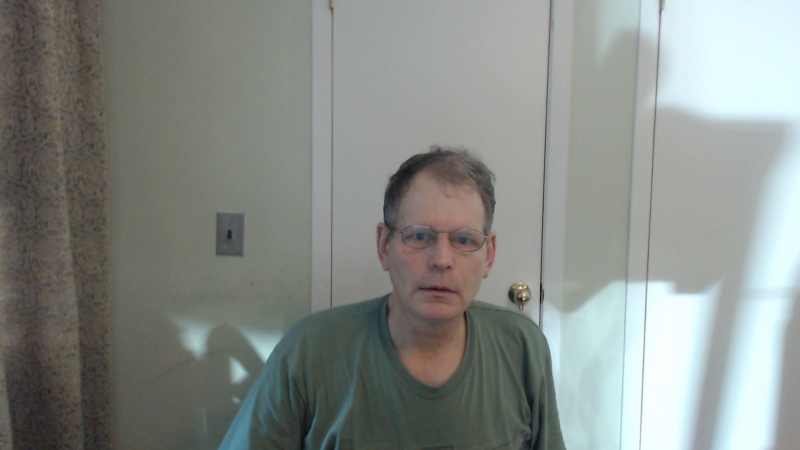