Passthough+ coming next week? Does that make this issue into a bigger problem?

My Oculus Quest happens to have rather large white pixel, visible in the passthrough camera mode, in the lower-middle of the right eye. It's big/long enough to be 2 dead pixels right next to each other.

My previous unit also had white pixels in the passthough, it was replaced for several issues including that, but none of those were quite this large and in the middle of view.. So I hesitate to bother Support about it a second time.
Anyway, with the latest news that passthrough is becoming a bigger part of the Quest.. I'm wondering if I need to ask Oculus for another replacement, even tho I hate hassling them like this, since this issue will be so in-my-face whenever I use passthough, and hard to ignore.. I was almost going to ignore it, and I was avoiding using passthrough because of it.. But now I feel like it's a more important feature.
Side idea.. I wonder if this new Passthough+ update, supposedly coming next week, could filter out such white pixels, thus making it less frustrating for consumers, and reducing the need for replacements? Cause this seems to be a rather common issue..
0 Kudos
Share
Reply
4 REPLIES 4 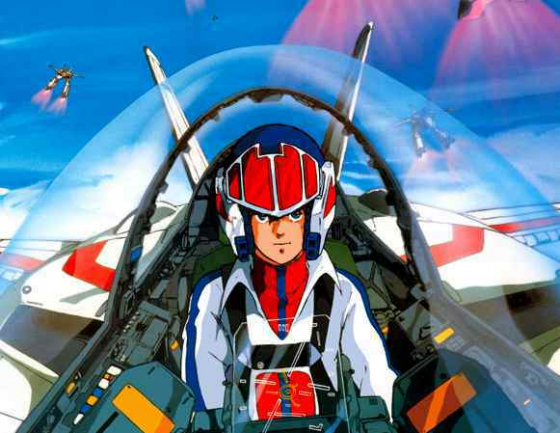 Isn't "Passthrough+" the "passthrough on demand" feature? I thought that was coming later?

Passthrough+ is what Rift S has, a stereo-corrected passthrough view. That’s coming next week. Passthrough on demand (double-click menu button for camera view) is coming later in the year. Not sure why it’s being put off until later, frankly, as it seems trivial to implement.

Shame that passthrough is black and white. It's that because of the filters?

Naw, they're just black and white cameras, cause they were originally only for tracking.
Support offered to send me a replacement, so I'm going that route.
0 Kudos
Share
Reply