This seems to have started after the latest update (v26). Playing some games through link (Dirt Rally 2.0 and Richard Burns Rally in particular) the bottom third of the display gets bright/washed out and pixelated. It happens randomly but within a short while.. Sometimes it seems to come on gradually and other times when switching views, like in game to menu. It happens with both SteamVR and OculusVR.

Anyone familiar with the problem and is there a solution?

Honestly, I'm so f--ing fed up with the constant bugs and glitches with Oculus Link.

I am having this exact same issue with Dirt Rally 2.0 no matter what I try to change. The only other game I play is Racing and it never happens in that game. Help? 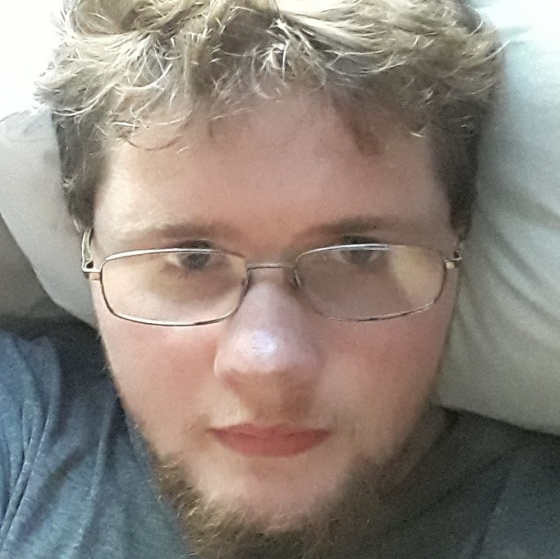 I was having no issues until after the patch update for the Quest 2, and as I try to use my PC, which was originally getting 2.3Gbps, now is detected as USB2.0 on all of my ports while also getting 329Mbps. Then it detected as USB3.0 randomly, it gives a speed of 1.8Gbps second, when I was trying to use VRChat, I noticed that the device decided to swap back to 329Mbps during the game in play; go figure.

This has been aggravating as I'm trying to play with friends.

I'm also experiencing issues with this in Elite Dangerous, both on Steam and Oculus Store verisons of the game. Looks like a lot of other people are having the same issue as there are a few other threads dedicated to this problem with no solution in sight yet.