These features and enhancements will become available starting the week of February 18th, 2021.

Bring Your Couch into VR 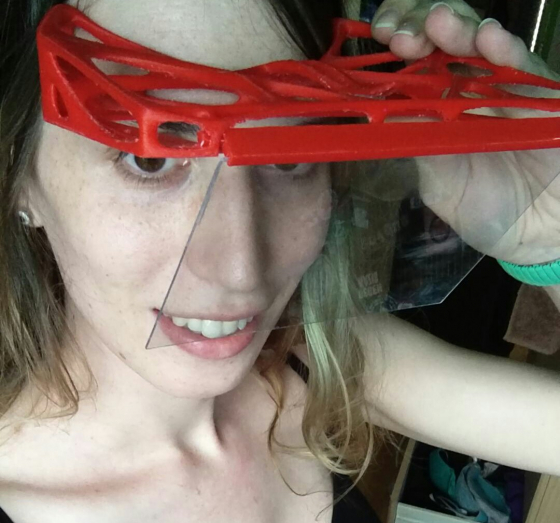 I preordered the quest 1 and the quest 2.
But I have never had such problems as since v26.

Of course, since v25, the home environment is so jerky that I can really only use the passthrough environment.

But that is still my smallest problem.
The tracking always starts to play completely crazy.
In the middle of the game it throws me into the black void with the tracking lost screen. Then the three white dots appear and the message fades in and out.
At some point there is a popup with quit game.
After that I have to recreate the Guardian.
But no matter how much the quest does not recognize a Guardian or the Guardian glitched the stupid couch is always in the right place. I can't even remove it anymore.
Whenever I go to change/remove I can only recreate it.

You should add bucket tracking so this way if the lag and stuttering make me feel sick I can find my bucket to vomit into. 😉

4 pages and nothing about breaking the hz rate, everything is stuck at 72hz on link, doesn't matter what you do it's stuck. Only fix is to redownload oculus software, this fixes it, but autoupdate comes along and updates it to this latest version breaking it again.

As I already said in my first post about this, I know the fix, but it only lasts until Oculus auto updates which you can't turn off.

Some weirdness here too in both version 25 & 26.  I was able to set both Quest 1 and 2 supersampling to whatever I wanted before with just two games/apps not displaying correctly before version 25. With version 25 and 26, the problem I was having , while internally supersampling, with those two games has manifested in home only now. The two games that were having issues with SS are playing great now with SS applied.

The issue is just a portion of the screen is displayed, the higher the resolution setting, the smaller the visible screen is.

The simple resolution for me was to set it on passthrough, which seemed to take a heavy burden of processing whatever is going on in home screen.

Beside the home weirdness, 25 and 26 so far has been the best two versions for internal apps and games. I don't see any difference in link or virtual desktop performance.

I have to take it back about link being normal here. Just tried it and it's a mess here too now.

Virtual desktop has seemed to improve greatly though. Not sure if it was a VD update or the Oculus runtime update now they are officially supported.

I was already on v25 with my Q1 and yesterday I got a fairly large update which took ~25 minutes to download, install, then restart.  After all that my setting/about still say I'm on v25, not v26.  I cannot see any obvious changes and everything standalone and wireless w/Virtual Desktop (not using Link right now) seems to work fine.  So, maybe just a v25 update or a precursor to v26, who know?