Hi guys, since getting my Quest 2 I have been so impressed with the quality of the screen and resolution that watching movies is now a great thing to do in VR.

I think it's a good idea for the VR community to have a dedicated thread for this purpose.

So far I have tried these methods to watch Movies/Series/Games/360 Videos/MKV files:
So I'll break down each section I have tried, the pro's and cons and I'll ask questions below for community help/feedback.

Virtual Desktop:
Works great to stream movies and games over 5G Wifi. - You have to install another piece of software called on your PC called - Virtual Desktop Streamer.

Disney+
No dedicated app so I had to login to my account through Oculus Browser - Works almost perfectly accept for one little issue - When I set the video I'm playing to full screen it has a small flicker every 2 seconds in the bottom left corner, no idea why, the only way I could find to get around this was to have the player not in full screen which still works fine and the video box is only a bit smaller but now you can see the browser bar at the top which some might find annoying. So, you can watch Disney+ in Oculus built-in browser but this is an issue some might find too annoying. Try it for yourself and report back what you think and if you find a solution let me know.

Power DVD - (Currently not working on Quest 2):
For some reason, despite the latest version of PowerDVD having a built in VR mode it would not detect my Quest 2 and when I tried the standard player I could hear my Blu-ray movie so the sound was fine but there was no picture. I really want to get this working because PowerDVD allows you to watch 3D Blu-rays so I would love to be able to watch my 3D Blu-rays in VR because I have a large collection at home. - The method I used was Virtual Desktop over 5G wifi which works fantastic but for some reason I just can't seem to get a picture through the latest version of PowerDVD, I just get a black screen - I downloaded the free 30 day trial from their website.

VLC Player:
Works great, everything is as expected for playing movies from your PC - Doesn't work for Blu-rays.

Media Player classic:
Works great, everything is as expected for playing movies from your PC. - Doesn't work for Blu-rays.

Please let us know if you have a method of getting 3D movies to work on Quest 2. Also please let me know if you can get PowerDVD working for 2D and 3D Blu-ray movies.

Hi there.
I don't have any answer, but I'm interested, as well. Good topic !
1 Kudo
Share
Reply 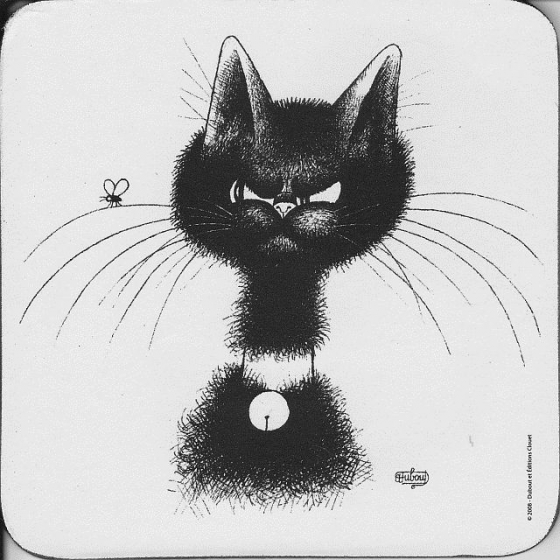 There are several problems:
1 - Copy protection
All BDs are AACS Copy protected
So in order to play a BD from the PC-drive you need a player which can handle this (like PowerDVD or the free Laewo player https://www.leawo.org/downloads/blu-ray-player.html
2 - 3D Rendering
3D-BDs have in their BDMV / Stream Subdirectory another one called SSIF which contains the information for the 3rd dimension (known as frame packed)
In order to play this really in 3D your target (TV, PC-Screen, HMD) must be able to interpret this frame packed stream.
If not, the stream has to be recoded to SBS, OU etc.
3 - Player Features
All VR players I have tried by now (Skybox, Play'a, DeoVR) expect and can handle 3D formats such as Side By Side, Over Under, Anaglyph - but NONE can handle frame packed input.
And all of them are NOT capable to jump the barrier of copyprotection on the physical disk.
So, what to do ?
- for plain BDs in the PC, playing over Link or Virtual Desktop the mentioned free Laewo Player might be the solution to go - it will play 3D-BDs in 2D though.
- As for 3D:
Since all players expect SBS or OU format there are several steps to observe:
- First you must remove the AACS protection, best done with MakeMKV and its "Backup" Feature, which will give you the now unprotected disc in BDMV Directory structure.
- and now the magic 🙂
Install k-lite-Codec-Pack STANDARD EDITION
https://www.codecguide.com/download_k-lite_codec_pack_standard.htm
this contains
- MediaPlayerClassic-Home-Cinema (MPC-HC)
- madVR Renderer
- LAV filters
then you do some config steps as described here, starting with the paragraph "Configuration" - the preceding description what to download you can omit, since everything detailed there is already included in the k-lite mentioned above.
https://www.tchapin.com/how-to-watch-3d-blu-ray-movies-on-the-htc-vive-or-oculus-rift-without-having...
Having completed the configs (I would recommend you use SBS instead of the there mentioned OU) your are good to go 🙂
I use it with Quest-1 and Virtual Desktop and it works like a charm (in virtual destop I would recommend to use "Void" as the background and customize the screensize to your liking).
There is of course another method - recoding your 3D BDs to a side-by-side MKV but this is SOOOO Time and Space Consuming I will not elaborate here.
However if you want to know how I will gladly provide the necessary information 🙂 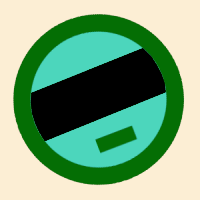 you missed the topic entirely .....
Skybox is of course the best VR player BUT
the topic is how to play BDs in VR and especially 3D-BDs.
Both objectives Skybox does NOT meet without doing a lot of recoding of your original material.
If you take the effort to:
- make a unprotected copy of your 3D-BD (which you would have to do anyway for any other player as well)
- AND run a set of softwareprograms to convert it from MVC to SBS or OU (which takes at least the time of the original movie plus double the diskspace)
then skybox can play it.
Otherwise you are left in the rain.....
There is a thread for this issue in the Skybox-Forum
0 Kudos
Share
Reply

Your forgot Prime Video VR, it's quite nice, they have also short movies in VR, one with a shark.
1 Kudo
Share
Reply

I have the exact same issue when watching movies on Disney+.  I thought it would be fun to watch the Star Wars movies and The Mandalorian on the virtual "big screen" but that flickering (in the left lens) drives me nuts.  I'm sorry you're having that issue also, but kind of relieved that I'm not the only one.  I was nervous that is was a hardware issue.  I think if Disney+ would release a dedicated app it might solve the problem.  I'll watch this post for updates.
0 Kudos
Share
Reply

On VLC player, do you mean install vlc in Quest2 or using the computer edition?

Recently have been really impressed with the Amazon prime app. Also Fandango has a handful of 3D movies you can download or stream in 3D. I was surprised how well it streamed.

I don't mind encoding them down which takes about 30 min. on my old PC. I like MKV format resulting in about a 4.5 GB file for each movie. Then I rarely use the BR disk again.

A program I've been using for decades, is stereoscopic player.  With that player you can pretty much do anything regarding 3D. You can convert old interlaced and Sensio 3D movies to SBS for 3D viewing on the Quest. There is a free trial. Not sure of the price now, I bought my license in the Win 98 days. I also use it to play or stream my HD SBS from BR and I find the image quality to be the best for 3D movies.