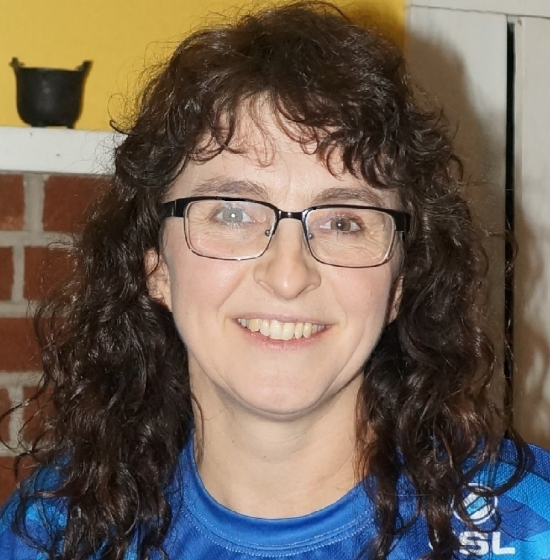 We're hosting the first major VR multiplayer competition on the Oculus Quest next week in the Echo community. Echo Arena was launched in open beta on the Quest yesterday and we have a tournament planned just for all the new players coming in.

If you think you have what it takes to be a VR esports player or if you simply want to participate in this historic, fun event, join the Quest open beta for Echo Arena and then sign up for the Rookie Crossplay Cup by May 11.
This mini-tournament is a 2-day event aimed to give exposure and mentorship to the new players of Echo Arena. Players will be assigned a team of other rookies and then paired with a coach who will help by spectating and giving advice through voice chat.
Open to rookies in the Quest beta or Rift crossplay beta.
Register as a rookie:  https://smash.gg/tournament/rookie-crossplay-cup
Read more about the Rookie Crossplay Cup:  https://www.vrfitnessinsider.com/echo-arena-rookie-crossplay-cup/
*This is an Echo VR community-run event.
0 Kudos
Share
Reply
0 REPLIES 0