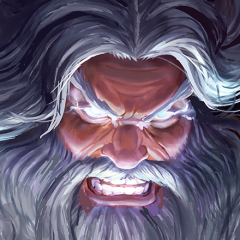 This was the first thing i noticed, but i thought i dialed in my IPD wrong.
The controllers look tiny in VR, compared to the real ones.
Also in games like Drop Dead distances and proportions seem wrong which gives me a hard time focusing on some elements like the HUD.

It isn't as bad as the passthrough(everything looks extremly tiny in passthrough), but it is near there. Could it be that worldscale is not calculated according to which ipd i set?
0 Kudos
Share
Reply
0 REPLIES 0