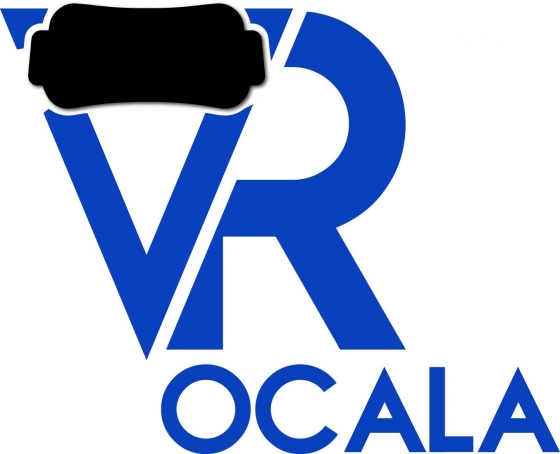 So I have an issue I hope someone can help with.  I have contacted Support and they have been very patient and tried to help me but don't have an answer.  So here's the deal!

Ok so far, no issues, I have multiple accounts, have paid for multiple versions of the software...

and therein lies my quandary

How do I legally have multiple Oculus accounts set up on multiple devices without running afoul of Facebook?

I'm not trying to "beat" anybody, as I said I own the equipment, own the accounts, own multiple copies of the software... what do I do?

I do not want to tie my accounts and equipment to someone else's Facebook account where I can't log in without their passwords.  I just want to be able to use multiple accounts and hardware/software for parties and family get togethers and friends and such.

PS and thank you to the Oculus support team who tried to come up with an answer but didn't have one for me.
1 Kudo
Share
Reply
0 REPLIES 0