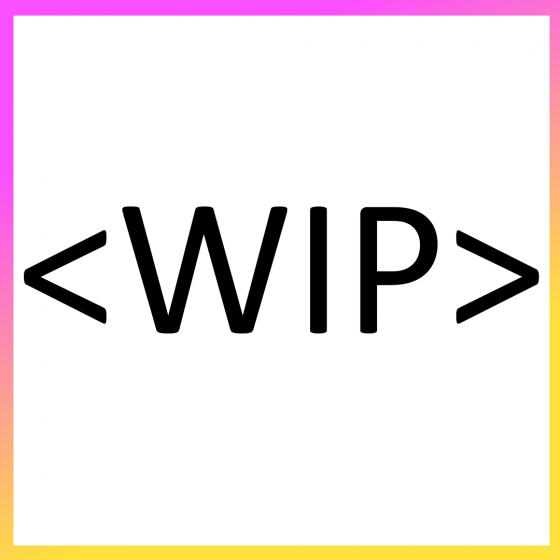 I have several concerns with Space Sense and the Guardian at the moment.

1. It can only be used with Roomscale Guardian

3. SS only highlights objects within the guardian.

5. The Linear transition from game to passthrough is difficult to notice

6. It is very difficult to identify your real world position with Stationary Guardian

7. Glanceable Guardian is extremely awkward and unclear how to use

8. You can only set up a larger (and messier) version of Stationary Guardian

All 3 of these, as well as many other games, require constant movement of either position or rotation, as well as utilise arm-swinging mechanics.

Before Grid Lines were removed, I would possibly hit my wall or wardrobe 1-2 times a month if at all, however since it was removed - I hit my controllers 2-3 times a week at least.

It is very difficult to identify my real-world position from the new Stationary guardian.

The transition between game and passthrough is linearly scaled and difficult to notice until it is too late. Resulting in many bad accidents with my controller.

The fact such a critical safety precaution can be removed on a whim by the developers is very concerning to me and places many users at risk of damaging their quest hardware or value items placed in their environment.

1. Bring back the Grid lines to Stationary mode

2. Allow Space Sense to work in Stationary Mode (Especially with use of the controllers)

4. Vibrate the controllers when near the guardian boundary

Space Sense as it stands can only be used in Roomscale mode, and currently highlights everything within the guardian regardless of how close you are to the obstruction.

The SS Highlight is a very cool solution, however it is very distracting at the moment and would highly benefit from being able to fade out when you're a reasonable distance from the obstruction.

However, I would also like to point out that obstructions outside of the Guardian should also be highlighted by space sense.

As it stands, the fact that SS only highlights everything within the boundary means that its possible to get close to the edge of a boundary wall and collide with something outside of the boundary.

1. Allow  the Space Sense Highlight to detect obstructions outside of the boundary (perhaps by a scalable value in Meters?)

2. Allow Highlights to only appear when physically near the obstruction (again, by a scalable value in Meters would be useful)

Roomscale Guardian has a minimum size at the moment - which is very annoying when you're attempting to create a smaller or same sized guardian than stationary mode.

As it stands, when attempting to make a small guardian - the system automatically switches over to Stationary mode, which as I've mentioned above has significant safety limitations.

Also, when you do manage to set up a small enough Roomscale guardian - it could become distracting as it is typically not as neat as the stationary circle.

2. Do not automatically switch to stationary mode

3. Add a "smoothness" setting to the Roomscale draw line, that either cleans up the lines after you've drawn your guardian or dampens the drawing tool (similar to how drawing tools such as Photoshop work) - preferably by a scalable value.

4. Add a multi-key action to the roomscale draw tool (perhaps GripButton + Trigger) to draw a clean circle from the headset's position to wherever the controllers point too.

1. Highly competitive physically based games such as Echo Arena, Blades & Sorcery where its very easy to move around without realising

2. Users who have unusually small or obstructed environments.

Just to clarify - I love that the meta Quest 2's developers are trying new things to improve our safety, and Space Sense and Pass through blending has some awesome benefits.

Thank you for reading.