Using Oculus Quest 2 in the classroom for multiple students 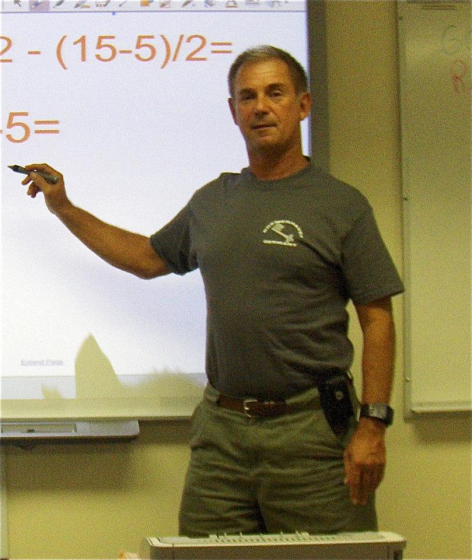 I teach video game design and programming in virtual reality at the secondary level which includes middle and high school. I currently have a virtual reality lab with two oculus rift set up.. But as I'm sure you're aware with COVID-19 we cannot access that lab. We are currently testing remote access and hopefully by next week my students will be able to login remotely and Use unity to continue to build 3-D and virtual reality games.
So I was very interested in the Quest 2 as being a option for my students to check out and take home and play the games that they have built. But in doing some research it seems the Quest is tied into one user account and they have to have a Facebook account which is totally impractical for our school to require for the student to use. So am I missing something here? Is there a way for multiple people to use this device?
2 Kudos
Share
Reply
7 REPLIES 7

There has been a suggestion that we'll get some form of multi user logon in the future, where different people can log in without factory resetting the headset. But that would still be a facebook thing.
But at the moment it seems the only way to do sharing the headsets legally is buying the business edition. So far that's only the Quest 1 and costs double, but it allows bypassing the facebook account requirement.
I'm in the same position as a college teacher, using several Oculus headsets (campus has a CV1 and 2 Go's, I also provide my own personal Go and Quest. The students can borrow mine overnight but not the campus ones). If I can find a good alternative I may ask my work to drop Oculus. Pico Neo 2 might be a good option. Stand alone, supports steamvr wifi streaming, 6dof and much more flexible what developers can do with it.

If you mean Quest 1, its tied to own account and the only way to log out then back in with a different account is wiping the headset and reinstalling it (factory reset). But it doesn't need facebook (unless you want friends and multiplayer stuff), it can use the same oculus account as your rifts.
The Quest 2 however does require facebook only to run.
It's very annoying, the Go and Quest were the best devices for schools, but they are pushing us away.
Author: Oculus Monitor,  Auto Oculus Touch,  Forum Dark Mode, Phantom Touch Remover,  X-Plane Fixer
Hardware: Threadripper 1950x, MSI Gaming Trio 2080TI, Asrock X399 Taich
Headsets: Wrap 1200VR, DK1, DK2, CV1, Rift-S, GearVR, Go, Quest, Quest 2, Reverb G2
1 Kudo
Share
Reply

Thank you for your response. So you are been able to wipe the Quest 1 End reinstalling it and it no longer needs a Facebook account? Would my students be able to put their games over to that head unit?  We are building VR games in unity but it would be great to be able to see them now instead of waiting to see when my lab will be open again
0 Kudos
Share
Reply

If you already have an oculus account, you can set up a Quest 1 with it or safely wipe the Quest 1 whenever you need. I don't have facebook on mine. It does still need facebook for any social features, but not for general use. At least until 2023, then we'll see how things go.
Sadly the Quest 2 has no option for that, it's facebook all the way.
Once you use the mobile app to turn on developer mode, you can easily upload unity builds just by plugging in a USB cable, changing build mode to android and hitting "Build and Run". That will upload to the headset and start playing.
I had my students make games that were compatible with Rift, Go and Quest all from one project, we just changed the build menu settings (and what headset was plugged in).
The APK it builds is also saved locally, you can give that file out to anybody else to test if they have a Quest (in developer mode), they just need to manually install using the ADB tool or SideQuest.
Author: Oculus Monitor,  Auto Oculus Touch,  Forum Dark Mode, Phantom Touch Remover,  X-Plane Fixer
Hardware: Threadripper 1950x, MSI Gaming Trio 2080TI, Asrock X399 Taich
Headsets: Wrap 1200VR, DK1, DK2, CV1, Rift-S, GearVR, Go, Quest, Quest 2, Reverb G2
1 Kudo
Share
Reply

Kind of feel like Facebook will end up stepping back from this Facebook sign on thing. They like to just throw these things out there, let people get mad than accept it but this is one of those things a lot of people are not going to accept.

Thanks for all of this information. I'm going to pass it on to my administration. Have you ever loaded a unity game on a Quest 1
0 Kudos
Share
Reply 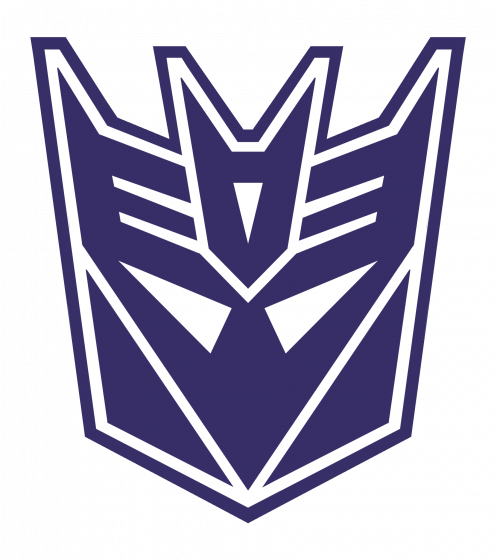 Sorry to necro the thread back from the dead, but yesterday my educational administration just awarded me 3,000 U.S. for the purchase of VR equipment for my classroom.

I've been using VR in my room now for close to 3 years - first using my CV1 and then switched to the Quest. Currently the best standalong HMD is the Q2 - but I know that it requires a facebook account to log in/on.

Im curious as to what method I would use if I used that 3k to purchase 3-4 Q2 for my classroom and had multiple students use them.

What advice can anyone give for dealing with the account issue? Any help is appreciated.

Hello. Do not know for sure, but have you read license agreement?

Are you allowed to use consumer devices for education in classroom?

It could be possible you need "oculus for business". They have no fb login but cost more than a 1000 and with a per month fee. And they have no access to game library.

There some other posts on this forum with suggestions to use dev mode + test accounts. Have not tried it.

You may want to contact oculus for business to get more details on education use.