Hi, my quest 2 will not pair with an xbox control pad. This should work when paired through the oculus app or actual quest 2 under experimental options but although the quest 2 finds and attempts to connect to the control pad it doesn't actually connect just times out. The control pad itself works fine and managed to pair with the quest 1 without issues. Does anyone know if this is an issue or suggest a solution?
1 Kudo
Share
Reply
15 REPLIES 15 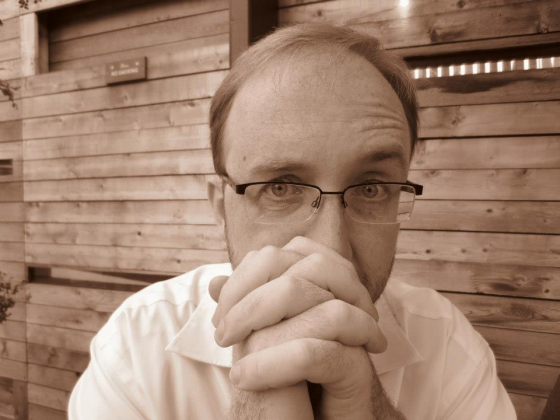 I then unpair and try again with similar results. I have tried different locations in the house to account for interference. I have rebooted the headset multiple times (complete shutdown.) And I have swapped the batteries on the controller.

When I observe this process through the lenses of the headset, whenever I tap the controller in the app to ADD it, through the lenses the world environment goes black for about a half a second and then comes back. So the headset is REACTING to the attempt to bluetooth pair with the controller but I never get a chance to confirm the pairing because the environment comes back immediately.
2 Kudos
Share
Reply

Exactly the same issue as me then. I've seen a few others on Discord with same problem so I'm hoping it will get patched.

It would be nice to hear back on this problem. I'm in the same boat.

I raised a ticket with Oculus, prob help if others do the same
1 Kudo
Share
Reply

Update: I also attempted pairing through the headset's "Experimental Features" section. It hangs on 'contacting,' and never resolves.
Submitted a ticket. Google 'Oculus Ticket' and it's the first result.