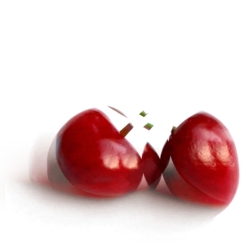 I've had a new issue crop up in the last two weeks across multiple apps with videos failing to play. Previously everything worked fine. This has occurred in different apps after 1. Updating Oculus Integration to 28.0, and 2. Updating minimum Android build level to 23

I've also gone into the app's Permissions in the Quest and though I requested Storage access in the manifest it was set to "Denied". Changed this to no effect.

Does this have to do with the Oculus Native Video Player screwing with AVPro? Or is it a new permissions problem?

Yeah, Renderheads helped me out with it. Here's the thread on their github: https://github.com/RenderHeads/UnityPlugin-AVProVideo/issues/776

Did you manage to solve the problem with video playback?

Yeah, Renderheads helped me out with it. Here's the thread on their github: https://github.com/RenderHeads/UnityPlugin-AVProVideo/issues/776

Thank you very much, I hope it will help me too!