Amazon orders after I orderd from Oculus direct are already getting tracking numbers?!?!

Because Oculus give priority to places like Amazon.  Sucks for those of us who want to buy from Oculus direct.  Business doesn't give a fuck about loyalty
0 Kudos
Share
Reply

TheRealCyber said:
I ordered Rift S from Amazon minutes after they went up, and I still have a May 22nd delivery day (I paid for 1 day shipping as well). Not in a huge rush here so I'm fine waiting for Wednesday.

Yeah I had to cancel my Oculus order and ordered from Amazon - Prime with 2 day shipping.
I am currently showing expected delivery on the 23rd.
Hoping I get lucky and it might ship a day early or so.

same thing happened with the cv1 release. Day one, minute one order didnt show up for nearly 5 months while amazon and best buy was getting all of them rite away
0 Kudos
Share
Reply

It was like this for CV1 also, I think the Touch were the same.  The answer is this:  In the online world, Amazon is a client that's as important as Walmart, the volume they do is unmatched, so Facebook will of prioritiezed them over consumers for sure.  They probably have their stock numbers in order this time around.  But Amazon are masters of logistics, it's what they do.  They are far more efficient at handling large volume orders in a timely fashion than Facebook could ever hope to be.  I would always buy directly from Amazon because they're just faster since logistics IS their line of business....
0 Kudos
Share
Reply

xXRandyXx said:
true but I'm in the united states which everything usually gets here quick

Yes but Amazon makes use of all their FBA facilities and spreads stock amongst them based on selling patterns.  So someone might simply be in a zip code that is closer to a facility that stocks the merchandise and could recieve it earlier than someone that ordered a day later if they don't live close to a facility that has one in its stock.  They actually do this:  I was buying ABS plastic for my 3d printers.  It took 5 days for it to arrive because it shipped from an FBA warehouse on the east coast.  After I'd ordered 4 times, it started getting to me in 1 or 2 days.  Why?  Because their system noticed that my region was ordering a lot of ABS plastic so they sent supplies to the warehouse that was closest to the zip codes that were ordering.  Their systems do this in the background and this could certainly change timeframes for delivery.  Just the fact that they do that explains how seriously they take this and explains why you may get an item faster through them at launch than the manufacturer.
That being said, since this is a new release, hopefully for those that ordered from Amazon, they sent the stock to an FBA warehouse that is nearby to you.  They probably spread them out based on sales data from previous Oculus sales on their platform.
0 Kudos
Share
Reply

The clear lesson for me is never order from Oculus again.
0 Kudos
Share
Reply

Just recieved my mail from our local store (Netherlands). My Rift S will be delivered may 21st between 10:30 and 11:30 in the morning. I am sooooo excited!!
1 Kudo
Share
Reply

Mine ordered on Amazon still showing expected delivery the 23rd.
Needless to say I am checking it daily (a few times) now lol. 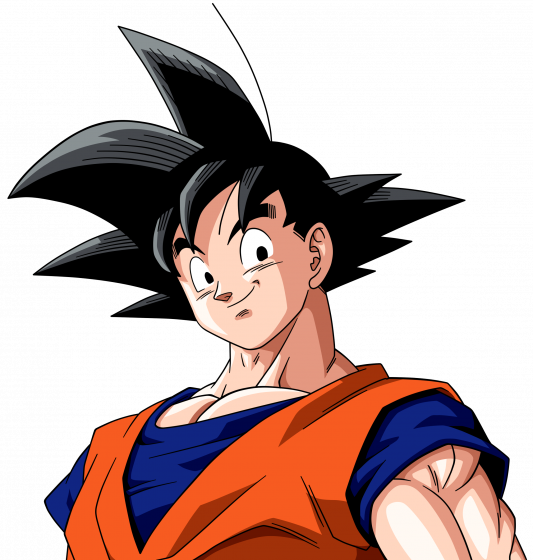 Thanks Oculus for rewarding the loyalty of the users who have bought your products, making us receive them later than the people who buy them on Amazon.

wow on discord someone said theirs is ready for pick up at Best Buy and just ordered it. I guess stores get priority over direct orders as well as amazon. note to self no more direct orders.