No sound in Rift S tutorial and Eve Valkyrie Warzone

I did not
have any sound during the installation oculus rift S including in the tutorial
of the little robot demo type Walle. Yet I have some sound in the VR menu.

I also had,
like many people, the problem USB rift HUB that I resolved by putting the
Generic USB HUB drivers in the list of available drivers.

At one
point, I had a request in the Oculus application to update my USB3 port driver,
but it has disappeared and no longer requires it.

The ROBOT
recall, Lone Echo, Dangerous elite, digital combat simulator, and speeder man
home coming games work properly. Only Eve valkyrie has no sound like the Rift S
tutorial for which I have zero sound.

Has anyone
else encountered this problem? I've tried just about every solution I've seen
online and nothing seems to help.

I changed
the default audio device so that it is the rift helmet in Windows 10 but I have
the same problem.

I
uninstalled and reinstalled oculus rift S then Eve Valkyrie 3 times, but
nothing works.

I saw on
English forums that the withdrawal of the PTC could repair, but I do not know
what the PTC.

Ha yes one
more thing, my helmet stays all the time lit blue in front with the white light
inside. It never goes out. It does not go in orange color.

Can you
help me or should I despair or return the helmet before it's too late?

Audio with Windows 10 1903 is a known issue, Oculus states fix should be coming in a Windows update soon.

White lite stays on for me also. 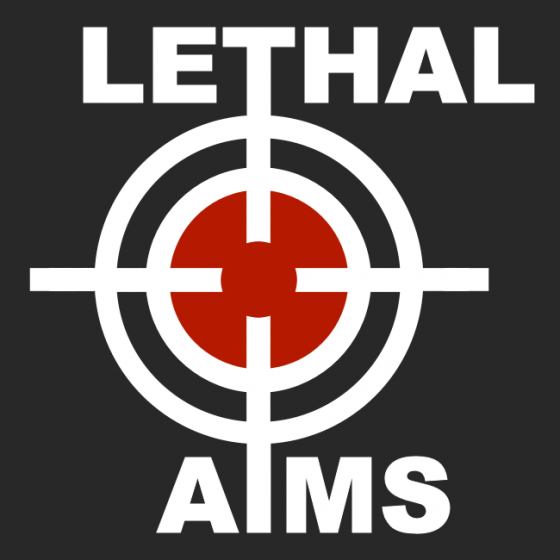 There is a longer post about this issue here:
https://forums.oculusvr.com/community/discussion/73901/no-sound-on-oculus-home-touch-basics-and-firs...
It is rather disappointing that this wasn't fixed in time for the Rift S release weekend. Oculus could had changed the audio method used in the tutorial to avoid the compatibility problem. Asking us to sit and wait for a Windows Update is poor customer service.
0 Kudos
Share
Reply