I got my Oculus Rift  19 months ago, and quickly got into converting models for Oculus Home, then with the help of mixamo i started animating them also, back then home was buzzing, i met so many Oculus users by dropping into their space and people dropping into mine, I would talk for hours to some about models how to convert them and eventually how do a custom space..Then i went dark for pretty much a year, I had packed  my rift back into its box and that's where it stayed until a few days ago when i set it up to check it was still working as i was thinking of selling it on. To my surprise my spaces were still active and pretty much as i had left them, but on closer inspection i noticed on some models the textures were off or in other cases models that had been validated and working were now just the red box of death. But the biggest surprise was just how quiet Home is now and just how little has changed, apart from the addition of scaling models in the app there has been very little innovation or additions, also I'm still getting the same items from the loot boxes earned while using VR , i mean what do i want 20 gothic chairs for, or items i cant give away or trade with (not for money)  items that i would never use, and now the imported pictures being just white blanks glitch, i come across this for the first time today when i tried to update the picture of my Avatar (not forum one) .  Home as become boring, i would always help if i could, those users looking into doing model conversions. Take a look at the advances VRchat has made and the world users have built there, even though its two seprate platforms like VRchat, Oculus home is still a community or at least it was.
But the final nail in the coffin for me was being informed that Facebook has imposed a rule that Oculus users without a facebook account cannot fully access the Oculus Home functions like messaging, visiting spaces and having people visit their space. This to me seems to be counter productive as if i was to buy an Oculus VR headset today and setup an Oculus account it would be fair to say that i should expect access to all the functionality that headset offers . I had lost easy access to friends who had Oculus heasets but no facebook account which has driven us to use discord and VRchat and not Oculus Home.. Time to fix this dont ya think ? 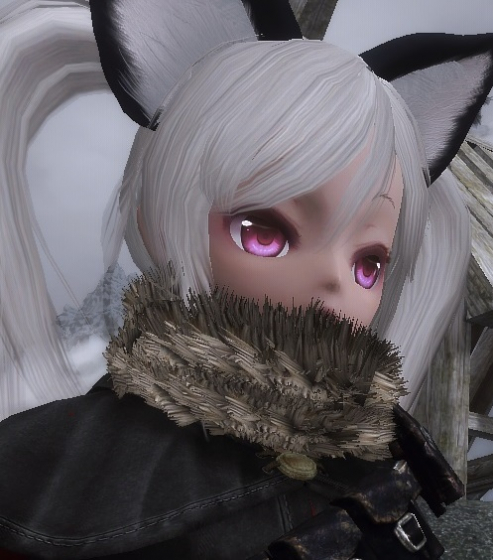 I prefer the old days where were not being force feed bloatware Oculus home, telling us ... oh no it don't use up any resources.......
The ability to use it with Admin to disable it that junk was a blessing but no. We have to load additional shenanigans and say it dont use resources.

Currently, all i have is some target markers placed all over the room and a bow with a laser gun and that is it. No future changes whats so ever.

If they say that you need facebook to utilize everything that is oculus. Forget it, Why in the hell would anyone link their Gaming profile to their personal facebook profile? Yes, Connect Everything you own under one account so that the day when facebook gets hacked, Your Oculus Account gets hacked too not far from the future, and chances of that security is prob hardly any different.
1 Kudo
Share
Reply

I never liked Oculus home, I never liked the visuals; to many
shimmering lines because of bad anti-aliasing, colors/shading always
looked blown out to me as well. Moving things around was clunky and it
seemed to hog up more PC resources than it deserved. I never played
around with it enough to know about inviting people to your room but
that was because I never wanted to spend time in there. I really like
Steams Home, all the cool looking environments you can download,
especially the environments Valve has made blow me away.

My option Oculus needs to trash Oculus Home and start over with some
fresh ideas.

I always thought Home was a huge waste of time, I don't know how it wouldn't end up empty, there's nothing to do there, it's boring, and going to hang out with your virtual friends in their home seems weird and pointless.
Oculus forcing you to have a facebook account also sucks.  My brother has a CV1 also, we have to use discord now because the Oculus team chat program forces you to use facebook and my brother refuses to use facebook.
1 Kudo
Share
Reply