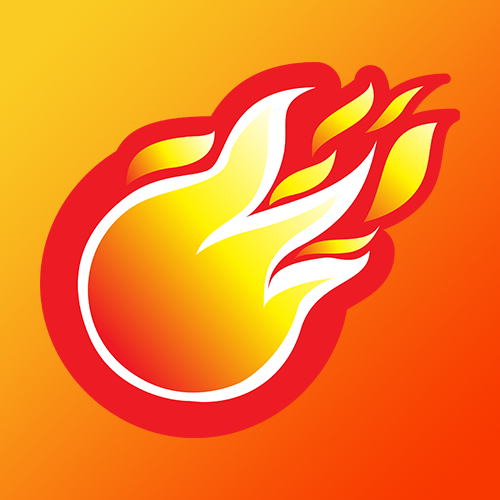 Hey there guys, I've been inactive for quite a while.

Before ordering the laptop, I made sure that there was at least some way to connect my laptop to my oculus, and I found out that there are USB 3.2 Ports and also a Thunderbolt 4 port (The Thunderbolt 4 Port is capable of DisplayPort passthrough)

The USB 3 Connection does initialise in the app, with a green tick, but when I plug in the Oculus Rift S' DisplayPort, there is nothing at all.

Here are some pictures:

Could this be a problem because the Thunderbolt 4 DisplayPort passthrough is via the laptop's iGPU?

Are there any workarounds for this?

Can you share how this was resolved, I am having the same issue.

I have the same issue anyone have a solution?

This is the #1 response on Google and he didn't link a solution!