Update 5/15/2020: Hey everyone - thanks again for your patience during this rollout. The team just pushed out an update to those of you who have already received the v17 software update. This new build should resolve the blue screen crashes that some of you have reported. We have also pushed this same update to the PTC channel to those of you who have hit this issue on PTC but have not yet received the live version. Please do continue to let us know if you experience any problems with this new update using the Help Center > Provide Feedback option within the Oculus desktop software and by contacting customer support. Thank you! 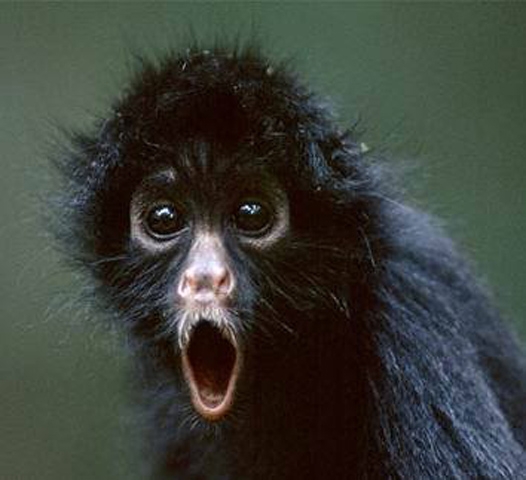 Would prefer to see........
Fixes
Fixed an issue where some Rift users would request fixes and aren't heard by Dev Team members.

did they bother to check and make sure certain games work? i could not play pavlov at all on the ptc 17 and had to revert to version 16. I  haven't tried playing it with the non ptc version. But  I don't have high hopes

Dakiller1009 said:
did they bother to check and make sure certain games work? i could not play pavlov at all on the ptc 17 and had to revert to version 16. I  haven't tried playing it with the non ptc version. But  I don't have high hopes

At this point i think most people would say don't update and just stay in the version you're in, because knowing Oculus the problem might still be there.
1 Kudo
Share
Reply

Does this really work?  I added the tmp file (removed .txt), but windows won't let me add Staging as "there is already a folder with that name" even though its a file I'm adding and not a folder.

Ya, I've pretty well given up using my Rift cv1 with x plane 11 because it's been pretty buggy since Oculus v13.  I'm now just using my Vive Pro for all my flight/racing sims.  All my sims look better with my Vive Pro anyway.

Strange but when I run xp11 with my Quest, wireless with Virtual Desktop it runs fine and shutdown works properly as well.  I think that this is because it launches with SteamVR (like my Vive Pro).  Still, looks much better with my Vive Pro though.

Quest wired with Link (official link cable) has the same issues as my Rift cv1.  So, def an Oculus software related issue imho.  Hopefully Oculus will eventually sort this out.  Whatever changes they made going from v12 to v13 caused this so you would think that they could see what code changes may have caused this.
9 9900k, rtx3090, 32 Gb ram, 1tb ssd, 4tb hdd. xi hero wifi mb, 750w psu, Q2 w/Air Link, Vive Pro
1 Kudo
Share
Reply