You can now select from 4 graphics profile settings to optimize your experience with Link. The new settings options are:


Learn more about the optimal settings for your configuration.

I didn't prove anything lol Oculus stated they're no supporting Win 7 anymore and that's what they did. Nice try lol
0 Kudos
Share
Reply 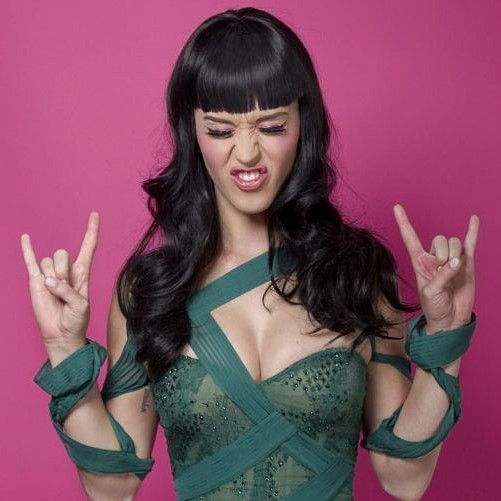 I know this really sucks to hear, but here goes:
Valve cares about their customers, Oculus does not.
Should Oculus provide proper support for all of their products? Yes, absolutely, but the reality of the situation simply is that they do not. Repeatedly saying that they should and comparing them to companies that do will solve nothing. The only way to potentially change things is quite simple: hit them in the only way we have at our disposal as consumers; hit them in the only way that Oculus cares about us: our purchasing dollar. Don't buy from Oculus/Facebook. It won't matter much because the Quest 2 is going to sell ridiculous numbers, but it's something more productive to do than to wistfully daydream about what Oculus would/should do if they were a company that actually cared about it's customers.
It all really sucks because hardware-wise, I love the Rift S. For the price it was a great headset when it came out. It's just too bad that Oculus really doesn't seem to care about it at all anymore.

What I don't understand is that if you've given up on Oculus, why are you even here? You've already made your point that their support is terrible.

I own a Rift S. I don't really have much desire to buy an Index and can't even pre-order a G2 because I live in Canada and HP hates us. I stick around in the somewhat imbecilic hope that Oculus might actually remember they still sell the Rift S and actually start supporting it properly.

There's nothing pointing towards this being a Windows 7 issue to begin with, specially with CV1-S being hit too.
0 Kudos
Share
Reply

Windows 7 was very much supported when people bought their CV1..
0 Kudos
Share
Reply

jab said:
Windows 7 was very much supported when people bought their CV1..

Point being that with Oculus forcing updates, users have no way they can stay on older software that officially supported Win7. Meaning that Oculus is forcing users to install windows 10, even if Windows 7 was supported when they purchased their CV1.
0 Kudos
Share
Reply

jab said:
Windows 7 was very much supported when people bought their CV1..

Windows XP was supported when win7 came out as well, lol!

True, but it did not stop windows 7 working when windows 8 and 10 came out.  You were not forced to update.  Unlike Oculus software that is effectively taking your product use off you if you don't.  Now sure you can say ahh well you won't get any new games if you don't update - and fair enough but at least you can continue to play what you have, and download games that do work (like off steam).

So again, what I said was : Nobody said this was a Windows 7 issue.
And with Rift-S users also being impacted, I'm guessing most impacted users are running Windows 10.
Also build 20 didn't fix the issue (on GTX 970), and was only meant to fix it on AMD GPUs anyway.
0 Kudos
Share
Reply

HiThere_ said:
So again, what I said was : Nobody said this was a Windows 7 issue.
And with Rift-S users also being impacted, I'm guessing most impacted users are running Windows 10.
Also build 20 didn't fix the issue (on GTX 970), and was only meant to fix it on AMD GPUs anyway.