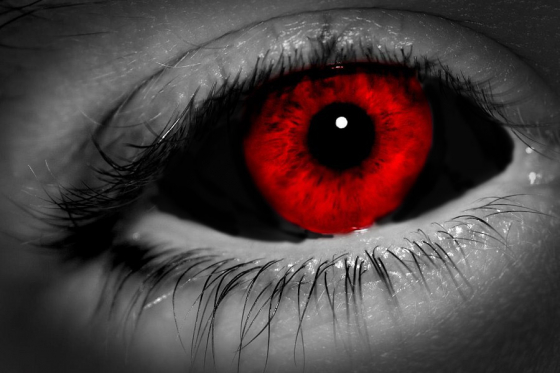 I have had my Rift s for awhile now and of course it had issues when I first got it. But I just got a new graphics card as well as a new PSU and after I installed both I wanted to use my Rift S which is the whole purpose why I got those things cause it was saying I was not meeting the requirements which my graphics card was not. Anyways my headset has been acting weird after I installed my graphics card for example. When I put my headset on and I turn my head whatever I was looking at when my headset started up moves with my head so I cant look around. Another issue is checking sensors. I set up my device and it's been stuck on checking sensors for the last few hours. My drivers are updated and unplugging and plugging back in does nothing. Any help?
0 Kudos
Share
Reply
2 REPLIES 2

Hey @Llarrie can you try removing other USB devices as well as re-running the setup to repair or reinstall the software. If the issue persists, can you gather your diagnostic logs with the steps here, and create a ticket here so that we can look into assisting further. - Principe

Hello. I've actually started a ticket and have been talking with someone for the last few days through email. I have been given multiple ways to fix my issue such as disable Nvidia overlay, or update windows 10, even upgrading my drivers, etc. I sent him a diagnostic and I was told that my CPU and USB controller are unsupported which is weird because I've had this headset for at least 5 months and has worked fine until I installed a new graphics causing which is where my issue has started which leads me to believe that my CPU was supported at one point. I still have not figured out my issue as it has gotten worse. I actually have done multiple repairs as well as reinstalling the software and my issue was actually solved besides my controllers now having a seizure which I also put a comment on the forums https://forums.oculusvr.com/community/discussion/90942/rift-s-controller-stuttering-answered#latest
But when I downloaded the public test channel software my headset was once again frozen. I could talk about this for hours on end for what I've done to fix the issue. at this point I'm thinking of getting a new headset all together