So which bright mind did this? 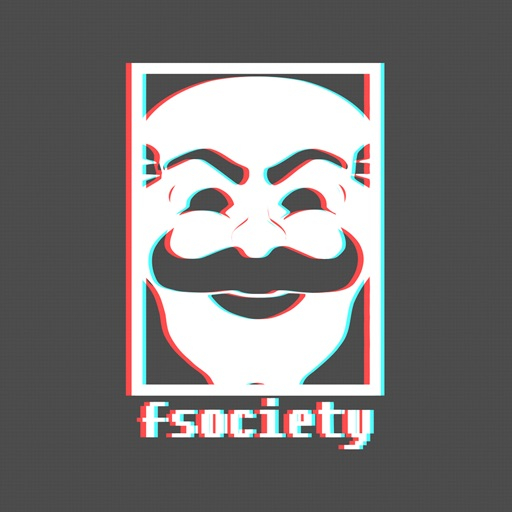 I am seriously questioning the engineering that went into the Oculus Rift S. The cable holder on the side of the headset apparently is causing my cable to almost snap / breach.

I always use my headset with caution and the cable has enough space to move around. I'm starting to wonder why the cable holder isn't placed on the back of the headset with the holder placed downwards instead if horizontally.

Hypothetically, if the cable breaks because of this, can I RMA it or get a new cable? I bought the Rift S on the Oculus Store.

This is a common problem on just about every make of VR headset. The easy fix is to get some Velcro strapping and secure the cable towards the rear of the Rift band. You can then easily occasionally adjust the position of the strap thus spreading the bending load on the cable.

I will look into a Velcro strap then. Thanks.